Standing up for renters in Lambeth

Lambeth, like most of London, is in the depths of an unprecedented housing crisis. Private renters in our borough have had a raw deal – with rising rents, over-crowding and a cycle of insecure tenancies. Most renters are unable to save for a deposit to own a home of their own while landlords profit from […]

Making Lambeth the best place to grow up 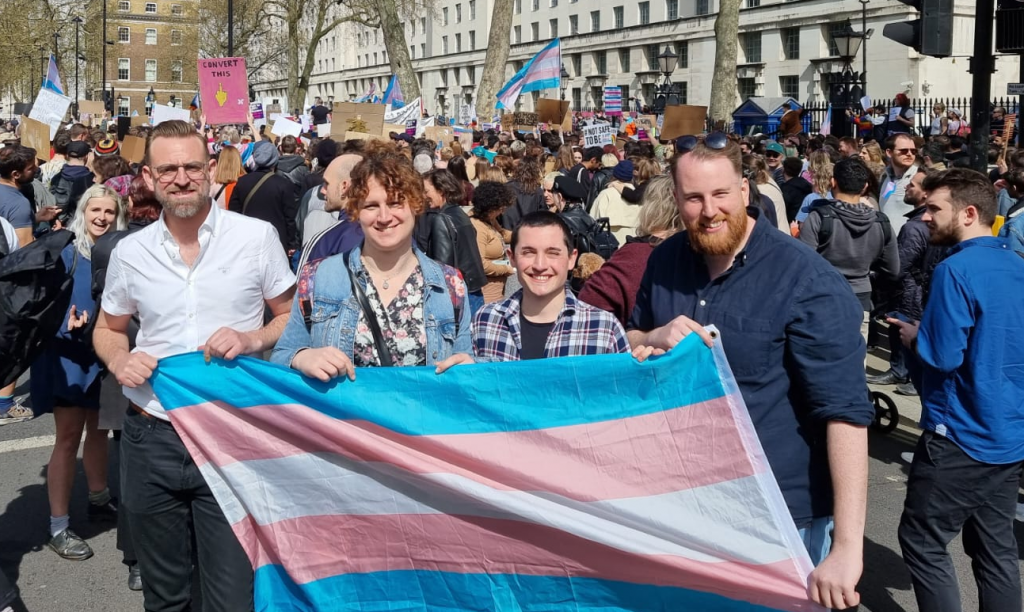 Conversion Therapy is a threat to the health and wellbeing of LGBT+ people. This cruel and harmful practice can have devastating effects, including lifelong trauma and poor mental health. LGBT+ people have nothing to be ashamed of and there is nothing wrong or broken about who we are. Our sexual orientations and gender identities are […]

Only Labour will be on your side in these difficult times – and together, we can build a fairer borough that works for everyone.

Removing choice for women is a rollback of rights

Cllr Lucy Caldicott is the joint-Cabinet Member for Health and Adult Social Care and a councillor in Stockwell ward. As we emerge from, or learn to live with, the pandemic, it is important to keep the changes that were made out of necessity but have been proven to be working well. One of these is […]

100 Achievements of Labour in Lambeth

Over the last four years, your Labour council has delivered on the promises that we made to you in 2018. In ‘100 Achievements of Labour in Lambeth Since 2018’, you can read about how we have delivered on our commitments to improve conditions for private renters, invest in young people, reduce air pollution and tackle […]

Labour fields most diverse set of candidates ever for Lambeth elections

Lambeth labour has announced its full slate of candidates for the borough’s local elections on Thursday 5th May 2022, and it’s our most diverse set of candidates ever. Labour is standing 63 candidates across all 25 of the new wards in Lambeth. Of our 63 candidates, almost half are women (49%) and over 40% are candidates […]