We can eradicate HIV from London

When I read the words ‘sexual’ and ‘health’ in a sentence, the first thing that springs to my mind is the word ‘stigma’. This is dangerous because there should be no stigma around looking after yourself. It is a cliché that the British don’t like talking about sex. It’s certainly true that we face a huge challenge in society by not being open about getting a sexual health screening. Which is why, as Frankie said, we just need to relax and do it. That is, get tested. This is why, starting with sex education in schools, we should start by recognising the reality that people do actually have sex – it’s not going to just stop happening. 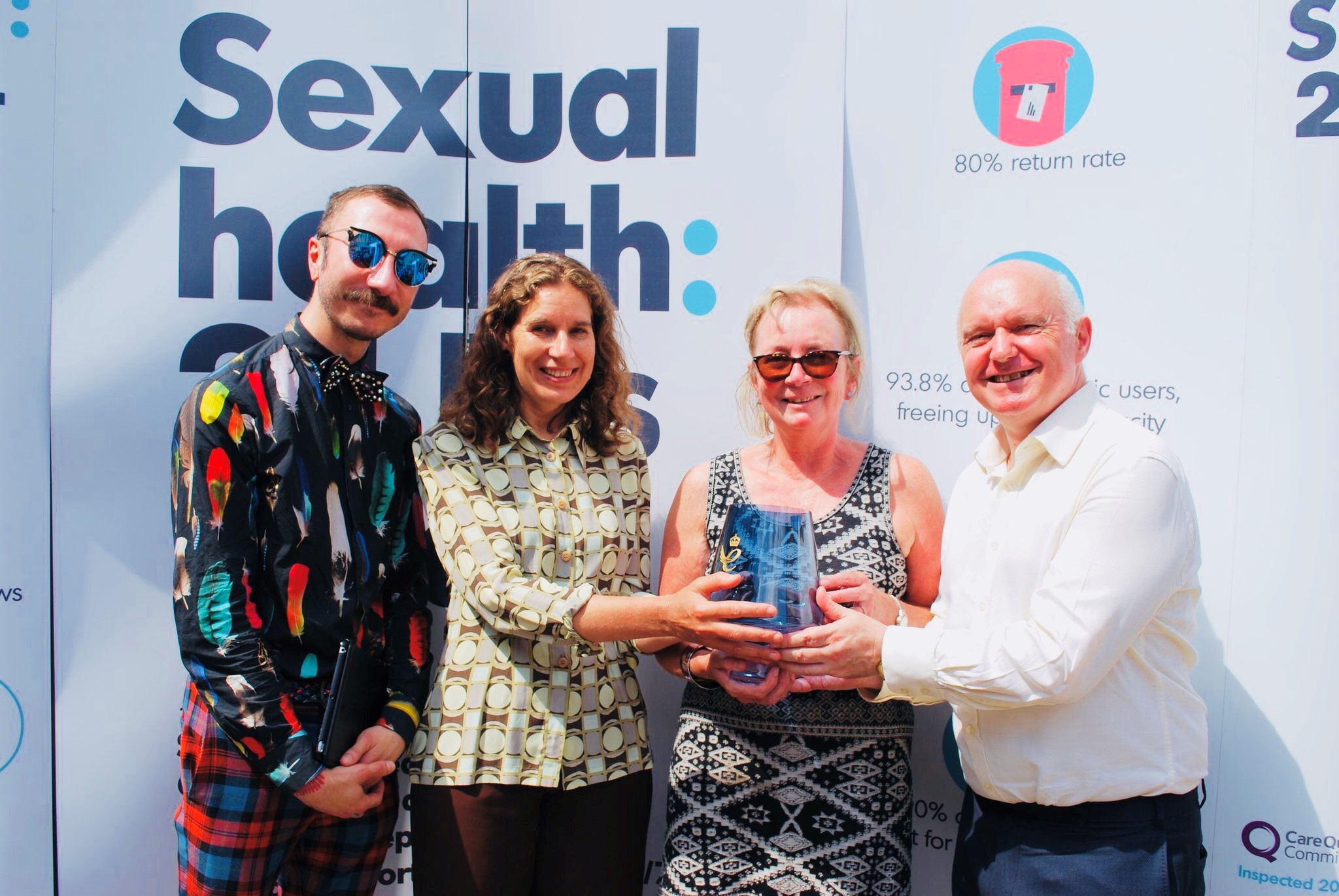 The Tory government passed on the responsibility of dealing with sexual health to local authorities, while pulling the funding. In Lambeth the largest chunk of our public health grant spend goes on sexual health. We have one of the most diverse societies in the country and the highest percentage LGBT population of any borough. Of course not only LGBT use sexual health services – it’s around 15%. HIV does have an impact here and I hazard a guess that we have the highest population of people living with HIV.

Care for people living with HIV has changed dramatically over the years. I was first diagnosed with the virus in 2005. Back then NHS policy was to wait until your body was tired of fighting, and only then you were put on medication, combination therapy. Now we we know this is not the best way to approach eradicating this awful disease. We now know that even if you are positive, if the virus is contained, you’re undetectable and on treatment you cannot pass the virus on. If you are negative and on a simple daily pill called PrEP (pre exposure prophylaxis) then you cannot contract it either. These two approaches should it be properly funded and with community partners playing their part then we can eradicate HIV from London. It sounds ambitious but when we have this opportunity we should throw everything at it. In the long term, it’s obviously going to lead to an improved quality of life, as well as being more cost effective to prevent rather than medicate. PrEP should be available for everyone on the NHS, but The Tory government have so far refused to fund PrEP for even vulnerable, at risk groups, even though the cost of medicating people living with HIV is greater than protecting people from it.

Sexual health goes a lot further than dealing with HIV, and in a diverse community, we need a diverse range of services and an open approach. One thing I am proud of has been the rollout of an  online testing service. SH:24 in 2015 created a service tailored for highly populated areas such as Lambeth where you can order a test online, it is sent to you and you send it back, easy, you then get the results and can be referred to a clinic if you need to. Since this initiative was launched sexual health testing has doubled. It is more cost effective, it costs 58% less for a sexual health screening than a physical clinic. Combined, Lambeth and Southwark using online testing have saved £500,000 since 2015, and in the face of such brutal cuts to local government we need every penny we can get for core services such as adult and child social care.  On the 1st July 2018 PreventX will take on this contract. I do hope that the 8% less sexual health diagnoses over the course of a year in Lambeth will become an ongoing trend.

The Do It London campaign originated in Lambeth and was so successful it won awards. We are entering the second phase of this campaign which has encouraged people to get a sexual health screening. Using great design, social media and the availability of online testing kits the campaign made a huge impact on this city, and I’m extremely proud that this originated in Lambeth. I am also proud that our Mayor of London Sadiq Khan has signed up our great city to become a Fast Track City. This is a pledge to make HIV a thing of the past, and it can be done. Brighton and Hove was the first Labour administration to sign up to it and HIV diagnoses have fallen dramatically.

The message is. Let’s keep this going. Let’s make people test. Let’s also just enjoy ourselves and look after each other.