Lambeth Labour has received support from key environmental groups ahead of the local elections in May.

Under Labour, Lambeth has led the way in tackling air pollution and improving our air quality. Lambeth has adopted a comprehensive Air Quality Action Plan and successfully lobbied the London Mayor for one of the first clean bus corridors in London.

Lambeth has supported local clean air projects, including the first inner-city, co-operatively owned renewable energy project on a social housing estate in which Repowering installed a 37.24kWp solar power station on the roof of Elmore House on Loughborough Estate in Brixton. Repowering is a not-for-profit organisation that specialises in facilitating the co-production of community-owned renewable energy projects. 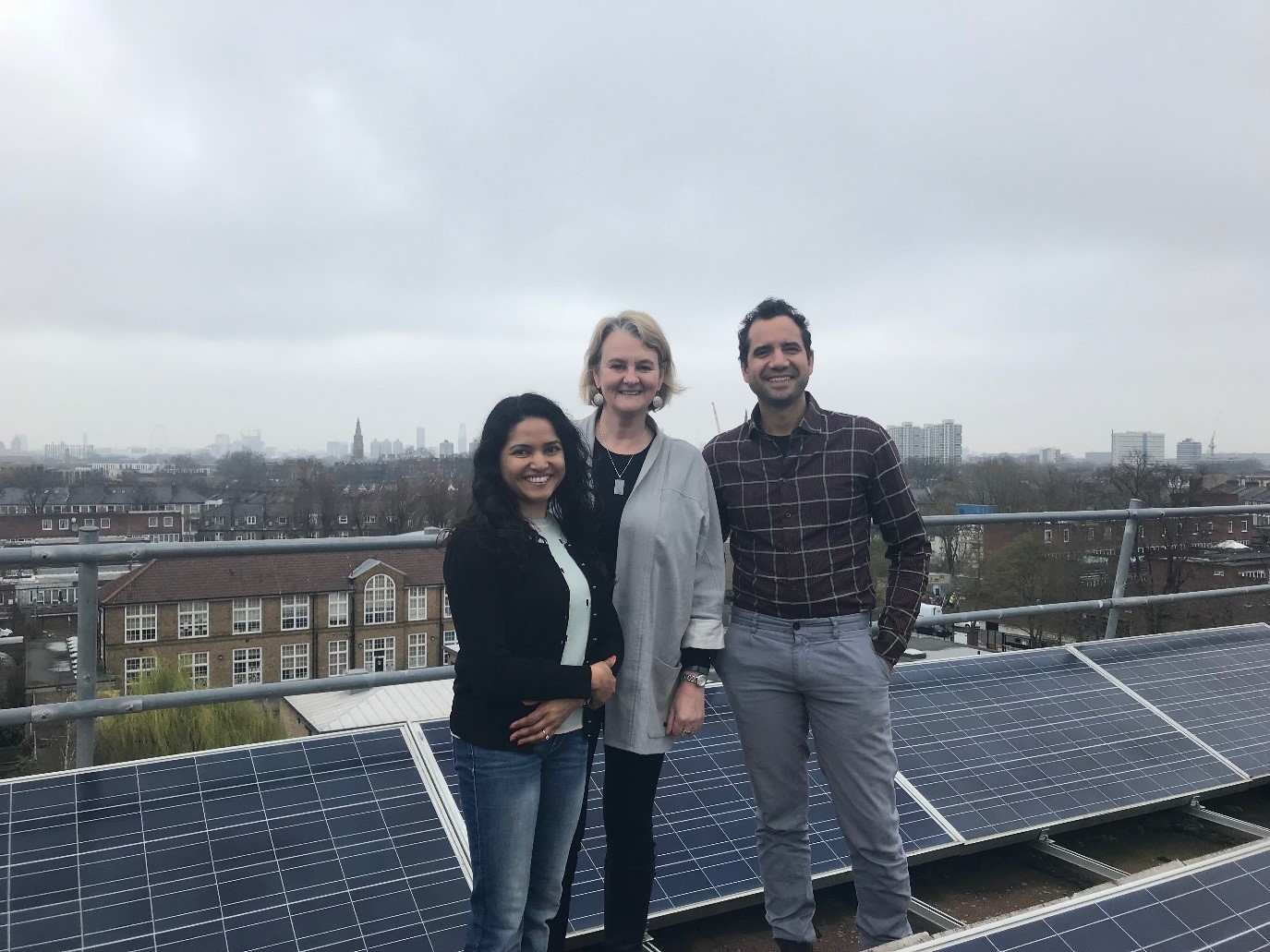 Lambeth Labour is also supporting UK100’s Clean Air Commitment as part of its manifesto for May’s local elections. UK100 is a network of local government leaders, which seeks to devise and implement plans for the transition to clean energy that are ambitious, cost effective and take the public and business with them.

Lambeth Labour’s manifesto commitments to clean air include: provide funding for clean air green screens at every Lambeth school on a main road, plant 1,000 more trees by 2022, double the number of cycle hangar spaces, install over 200 new electric vehicle charging points, and campaign for the Mayor to extend the Ultra Low Emission Zone to cover the whole borough.

“Poor air quality is a killer, there is no doubt about that, and we are determined here in Lambeth to do all we can to tackle pollution and improve the air we breathe.

The council cannot improve air quality alone. I have been pleased to work with the fantastic Repowering London and other community groups in London. I am also pleased that we have the recognition for our commitment to clean air from UK100.”

Agamemnon Otero, Chief Executive, Repowering London, said: “Labour has a strong track record in backing the delivery of clean, green energy in partnership with the community. Over the past four years there have been big strides make in our joint efforts to lower Lambeth’s carbon footprint.

“Repowering set up the UK’s first inner city, co-operatively owned renewable energy project on a social housing estate at the Loughborough Estate in Brixton. Since then we have worked with Lambeth schools to cut their emissions, set up solar power station on more estates and used the experienced we have gained here to help other London boroughs.

“Labours commitment to green energy builds supports the party’s wider push to improve air quality and make Lambeth a more environmentally friendly place. Successes in boosting cycling, securing one of the first clean bus corridors in London and campaigning for the Mayor to extend the Ultra Low Emission Zone across Lambeth all illustrate how Labour is making a real difference.”

Polly Billington, Director of UK100, said: “Lambeth, like many other boroughs in London, needs leadership on air pollution. We welcome the pledge by council candidates across the country to make clean air a priority. Residents want action to deal with this public health crisis.

“The Clean Air Commitment gives candidates the chance to show their determination to act on clean air, making it a priority and involving the public in devising solutions.

“We hope it will inspire other leaders across the political spectrum to be a force for good when it comes to finding innovative and successful ways to drive down air pollution and ensure their constituents can live a healthier life.”