Labour is committed to supporting the LGBT+ community 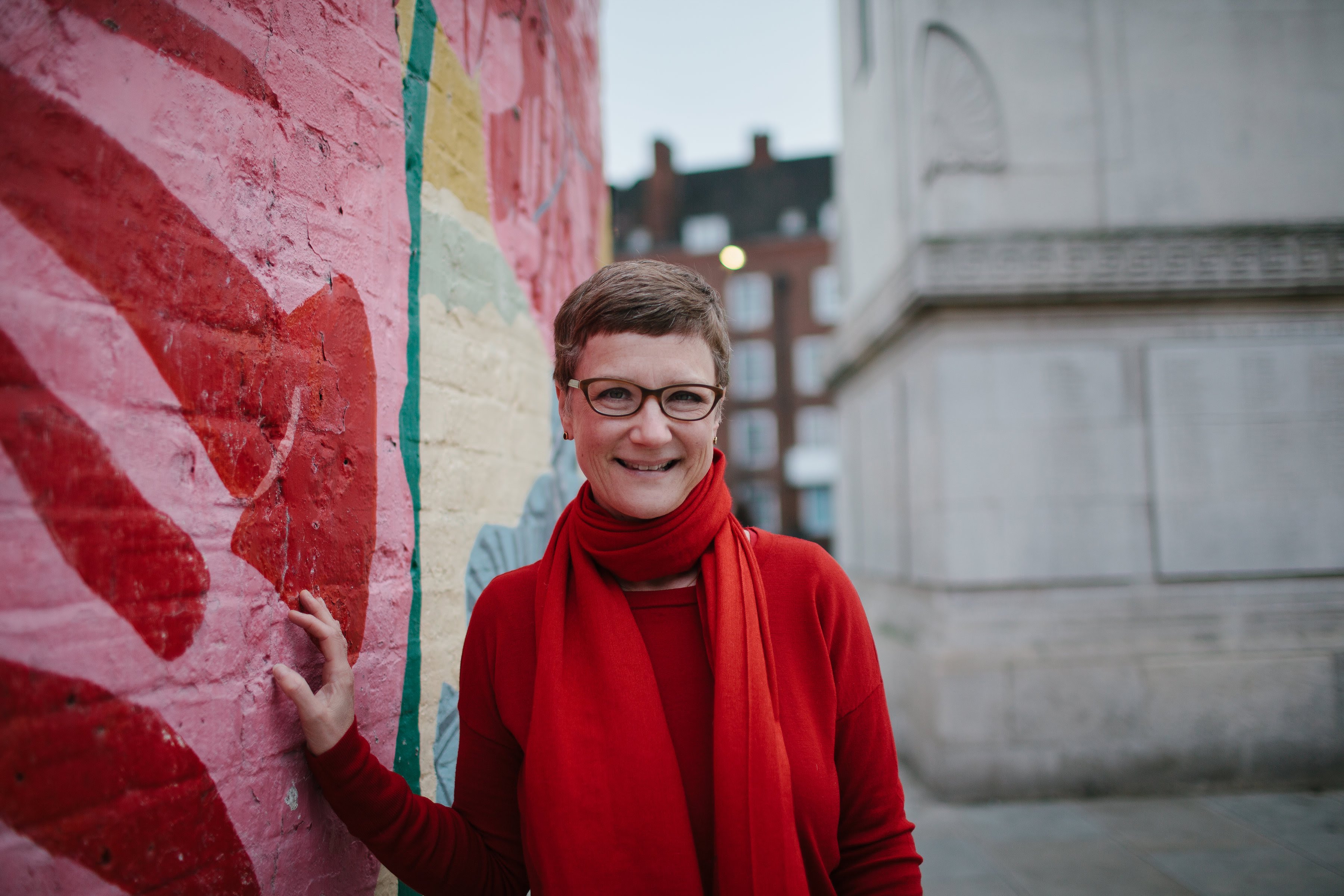 I’m proud of the record that Lambeth Labour has on supporting the LGBT+ community in our borough so when I was invited to appear as part of the panel at the South London Queer Question Time, I thought it would be a good opportunity to listen to issues people wanted to raise and answer their questions. Plus, to proudly represent the L in LGBT+.

Queer Question Time is a series of political panel discussions which generally take place in the run up to elections. They are curated by London-wide DJ and Chair of Wandsworth LGBT forum, David Robson. Three have taken place in North, South, and East London focusing on the local elections throughout London on May 3. Queer Question Time South was hosted by long-standing Clapham High Street venue, the Two Brewers. The panel was deftly chaired by Son of a Tutu and my fellow panelists were performer and activist, Asifa Lahore, playwright, Patrick Cash, Charley Jarrett, Conservative candidate for Clapham Town, Pamela Ritchie, Women’s Equality Party candidate for Greenwich and myself, Labour Party candidate for Stockwell. It was a lively evening, with questions raised on a wide range of topics.

People were understandably very keen to discuss Brexit and their concerns regarding the impact the UK leaving the EU could have. With several EU citizens in the audience and many thousands having made their home across Lambeth, one of Lambeth Labour’s key manifesto pledges is to do everything we can to fight to protect their rights. Working for equality and human rights is at the heart of the Labour movement. LGBT+ people know how hard we have fought to win the rights we have today and we should be proud of the influence the UK has been able to have, working as an EU member, on supporting minorities in other member countries.

Hate crime was another issue of concern to the audience and the panel. Lambeth has one of the largest LGBT+ communities in the country and diversity is at the heart of our identity. Everyone should be able to feel safe and protected on our streets. Sadly in recent years, and particularly since the EU Referendum, reported incidences of hate crime against minorities has been on the increase, even in a diverse and welcoming borough like ours. Lambeth Labour will work together with the police, our community safety teams and others to fight racist, sexist, homophobic, transphobic and disability hate crime and harassment across the borough.

Health was also a key theme raised by audience members. There was an impassioned discussion about the additional impact on LGBT+ people of cuts to mental health and sexual health budgets. Lambeth Council has been working hard alongside health partners locally to address this and is piloting a whole system approach in tackling inequality in both healthcare and mental health wellbeing for our LGBT+ community. Compared to other parts of London, Lambeth has a very high number of people living with HIV. As a result of increasing early testing and diagnosis as part of the award-winning ‘Do It London’ campaign, the borough now leads HIV prevention across London. We are also campaigning for the NHS to properly fund universal availability of PrEP (Pre-exposure Prophylaxis) to eliminate transmission of HIV in Lambeth and across London by 2030.

The importance to the community of LGBT+ spaces came up several times. Lambeth Labour campaigned hard to protect the historic Royal Vauxhall Tavern when its future was uncertain. I’ve lived in Lambeth since the early 90s and over the years several community spaces I used to go to have been sadly lost such as the Little Apple, Brewery Tap, and the Clockhouse. Being able to be in spaces where it’s safe and comfortable to be ourselves is vital for community wellbeing. This is why events like Queer Question Time are so important as they give the LGBT+ community the chance to discuss issues that affect us openly and safely. It was a great event to be a part of.