Labour is standing up against the Conservatives’ cruel benefit system 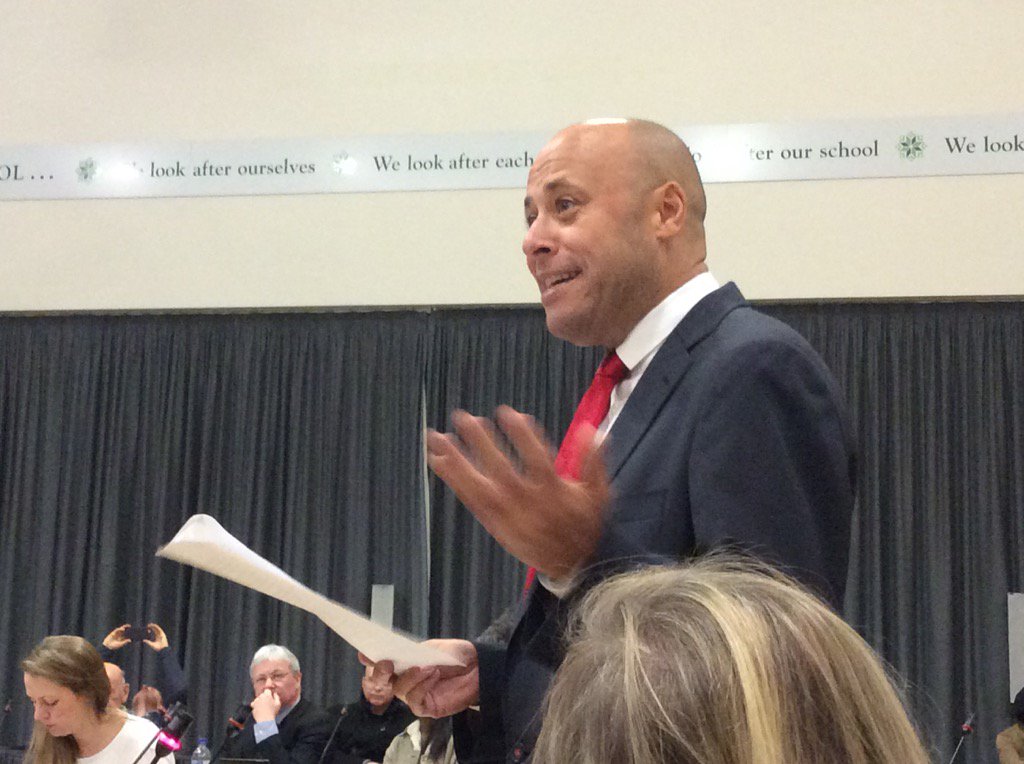 The changes by the Conservative Government to the benefits system over the last eight years have had a massive impact on people across Lambeth. The Conservatives have cut benefits, introduced the bedroom tax and rolled out a flawed Universal Credit system.

Most of us would agree that the benefits system has needed to change. The complex systems, bureaucracy, let alone the endless forms and pitfalls can result in people going hungry, losing their homes and many being driven to the brink of suicide.

I remember my own experience of the benefits system: the many different offices you are forced to visit, the faceless decisions that have a massive impact on your life, together with stress and helplessness when you receive a letter saying you are being you are being denied what you need simply to live and go on to find you were actually entitled to.

But the Conservatives’ changes are making things worse, not better for those entitled to support.

Labour has responded with actions to attempt to mitigate the impact of the introduction of Universal Credit. We have invested to protect residents from the impact of those cruel policies, by establishing a relief fund to help struggling families pay their bills and providing debt and benefits advice services that support over 12,000 people a year.

We’ve also introduced an employment service to help over 170 residents affected by the benefit cap to get into work. Through programmes like Every Pound Counts we’ve put £13.5 million into the hands of Lambeth residents by helping them access benefits that they were owed and supporting residents facing indebtedness.

In our manifesto, we commit to expanding our work to help those affects by the Conservatives’ cruel policies.

We will extend our partnership with the local voluntary sector to provide advice and support to Lambeth residents and ensure that all the advice is consolidated in one clear location on our website.

We will continue fight against a cruel and unfair Universal Credit system being forced on Lambeth by the Government and we will continue to ensure that nobody is evicted because of errors or delays in the benefit system.

And to support parents on Universal Credit, we pledge an innovative policy to partner with a local credit union to introduce an affordable childcare loan for local parents so that they can return to work without ending up out of pocket.

Only Labour has the strong track record and pledges to stand up against a bureaucratic Conservative government doing whatever we can to help those in need.

If ever there was evidence needed why Lambeth needs Labour councillors to provide whatever we can in response to the cruel and uncaring actions of a Conservative government, this is it.