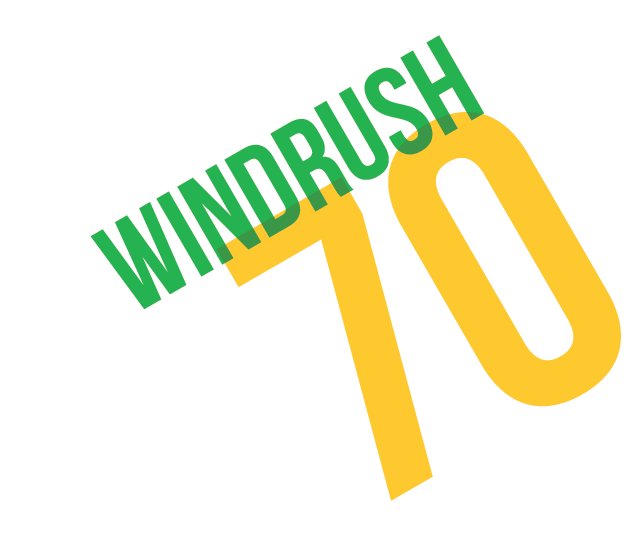 70 years ago on 22 June 1948 the Empire Windrush arrived in the UK which marked a seminal moment in British history. It is estimated that around 550, 000 people from the Caribbean migrated to the UK between 1948 and 1973. These people, British citizens, have contributed significantly to rebuilding the country following the war and their settlement has continued to enrich social, economic, political and religious life.

Nowhere is the contribution of the ‘Windrush Generation’ more evident than in Lambeth. It was Lambeth that the majority of the passengers from the Caribbean headed when they disembarked the Empire Windrush at Tilbury 70 years ago. Lambeth Town Hall hosted much of a new musical heritage and was the location of the famous No Colour Bar dance in 1955. Lambeth remains open, tolerant and proud of our diversity.

The national campaign to commemorate the 70th anniversary of Windrush and celebrate the contribution of the British Caribbean community was launched in Lambeth last month. The Windrush 70 logo was designed by Brixton based social enterprise design agency Champion Agency. The launch kick-starts a series of events and celebrations including performances, exhibitions and debates to take place across the year to ensure that the Windrush legacy lives on for future generations.

It is then a bitter irony that it is this year that the Windrush generation are being punished. These British citizens have been deported without any opportunity of defence. Others are facing job losses and insurmountable healthcare costs due to government policy demanding increased immigration checks with a high burden of proof. Some of the evidence required is no longer available, but the requirements on employers means there is no leeway for people who have a clear right to remain in the UK but don’t have the necessary documentation.

Last year, I wrote to the Home Office and Jamaica High Commissioner urging the government to take action.  I am also in the process of meeting with Director of a local Credit Union to discuss setting up a special loan account to support those experiencing financial difficulties in providing necessary documents. This week Cllr Lib Peck, Chuka Umunna MP and Helen Hayes MP wrote to the Prime Minister calling on the government to rectify this appalling situation and I urge Lambeth residents to sign Patrick Vernon’s petition calling for an amnesty for anyone who came to the UK as a child between 1948 and 1971 to have their rights in the UK affirmed by the government: https://petition.parliament.uk/petitions/216539