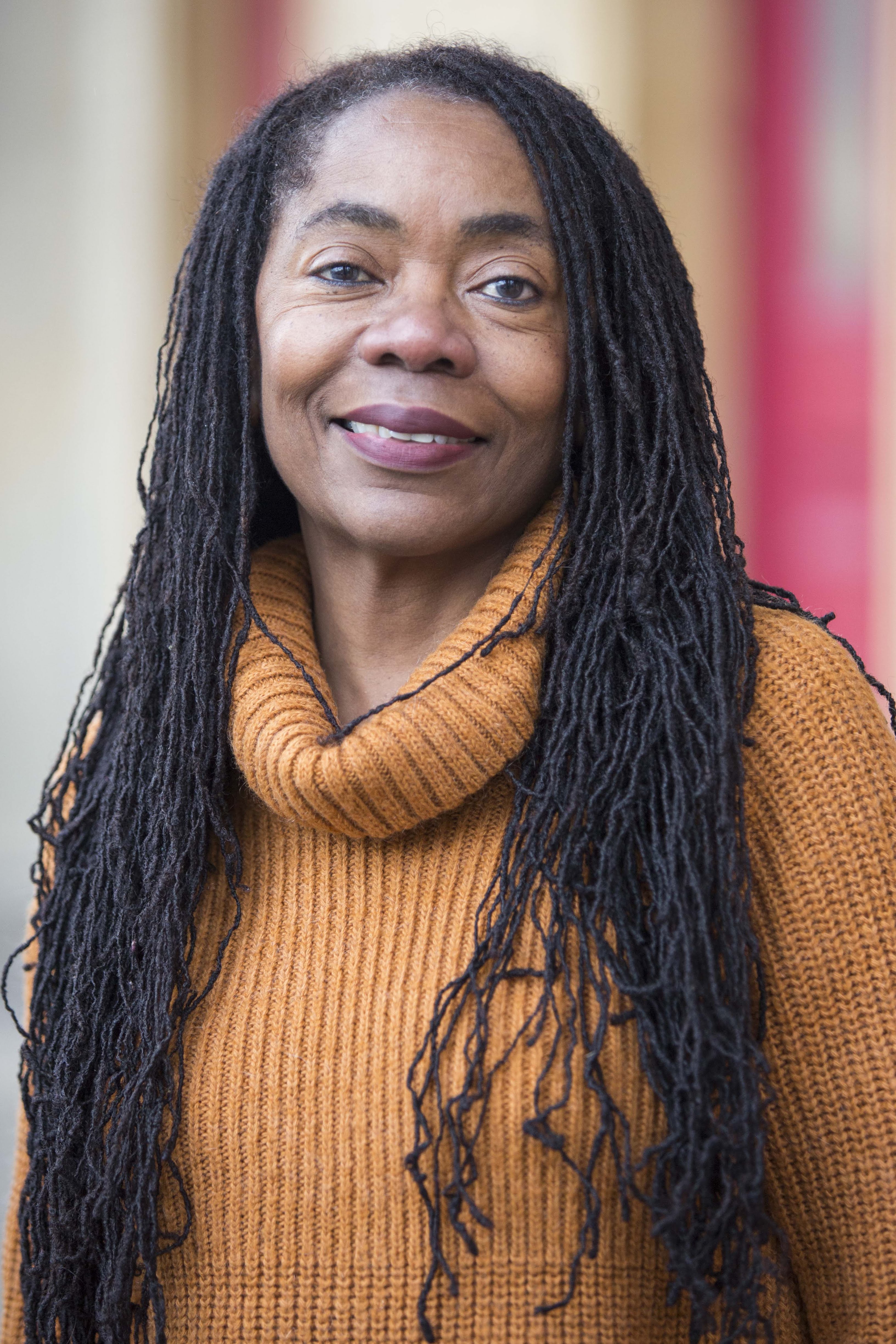 Lambeth Labour are extremely proud of our track record in protecting and enhancing the borough’s 70 parks, commons and green spaces. Over the last four years we’ve put an enormous amount of work into maintaining, improving and promoting our borough’s green spaces. The highlights being:

Lambeth Labour firmly believes in a collaborative approach to managing parks and the successes over the last four years wouldn’t have been achieved without the ongoing commitment from you, our Friends of Parks and other community groups.

Our key stakeholder groups have so much to offer in terms of improving the way parks are managed. We’ve demonstrated this through the creation of the new strategic partnership board for Brockwell Park and the creation of management agreements with the local community for three of our parks.

Lambeth Labour are committed to continuing to protect our parks despite huge cuts to council’s funding -; a staggering 56%. 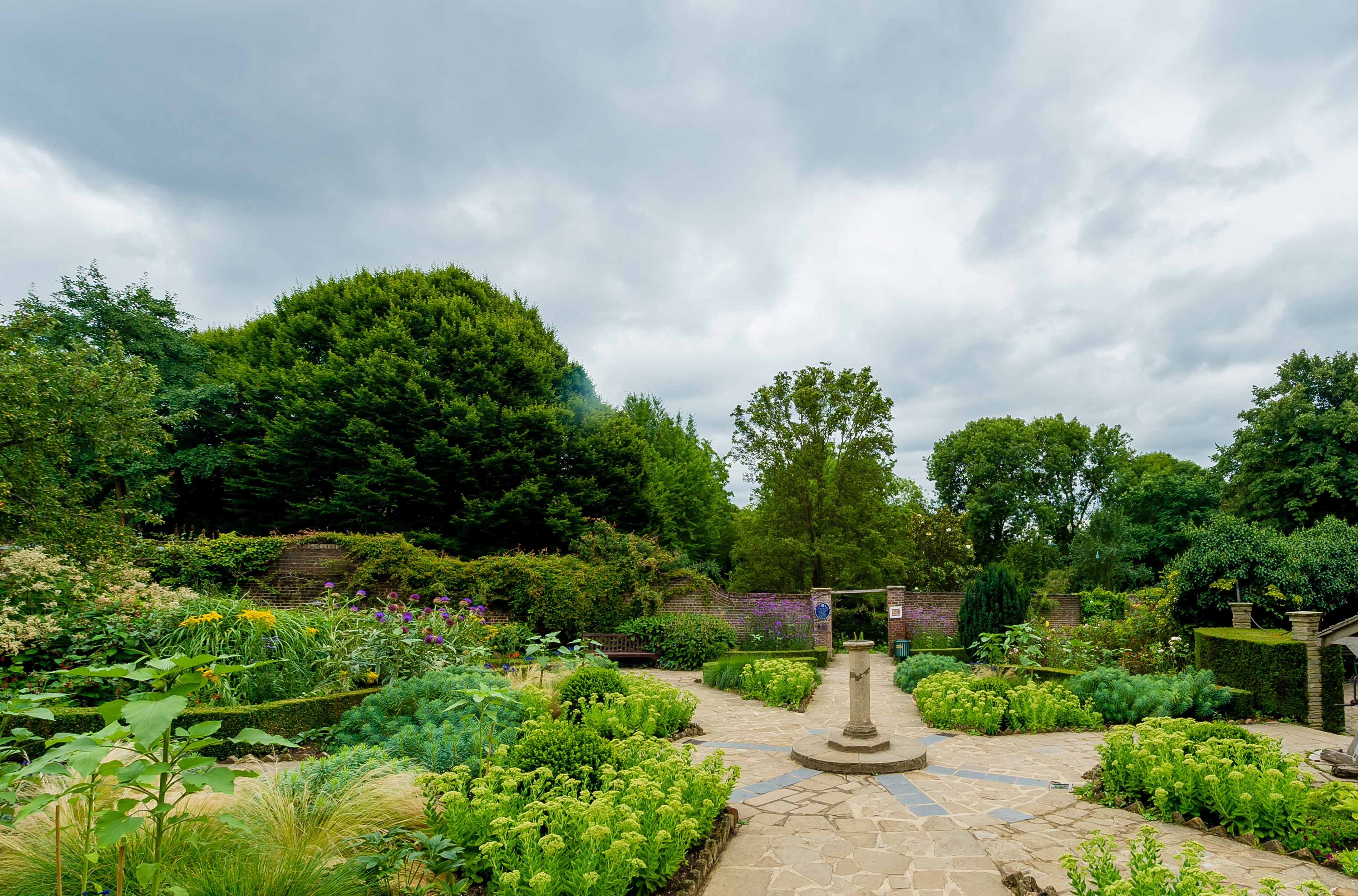 If re-elected on 3 May we promise to:

The popularity of our parks also means they are desirable locations for music festivals and other major events. We are a welcoming, diverse borough and we are proud to celebrate this, as we will see later this year with Windrush 70. As you will have seen, The Field Day event was recently granted  a license with conditions including enhanced security and a reduction in opening times. We recognise the importance of striking the right balance between hosting cultural and music events, which bring in much needed incomes into the borough, with making sure our parks are tranquil spaces for residents to enjoy all year round.

All our events in our parks are carefully managed and need to follow strict guidelines around safety noise, planning and licensing.

We introduced and have recently increased the Park Investment Levy (PIL) for events in the borough’s parks. The PIL is a payment by event organisers (based on how many people attend the event, up to .50p per person per day) that the council directly reinvests in the park, allowing us to protect our open spaces.

The council’s current events strategy has built in an annual review mechanism and we will always undertake this with Friends groups to review how events are impacting on our parks so we can balance the needs of residents with being an open, vibrant and welcoming borough to all Londoners.

Cabinet Member for Equalities and Culture