The Tories have been desperately weak on crime

With the local elections nearing I’ve been spending even more time than usual on the doorsteps of Clapham talking to local residents. I’ve lived in this area most of my adult life and have been a councillor for 12 years. But I cannot remember a time when crime has come up as often as it has in recent weeks. 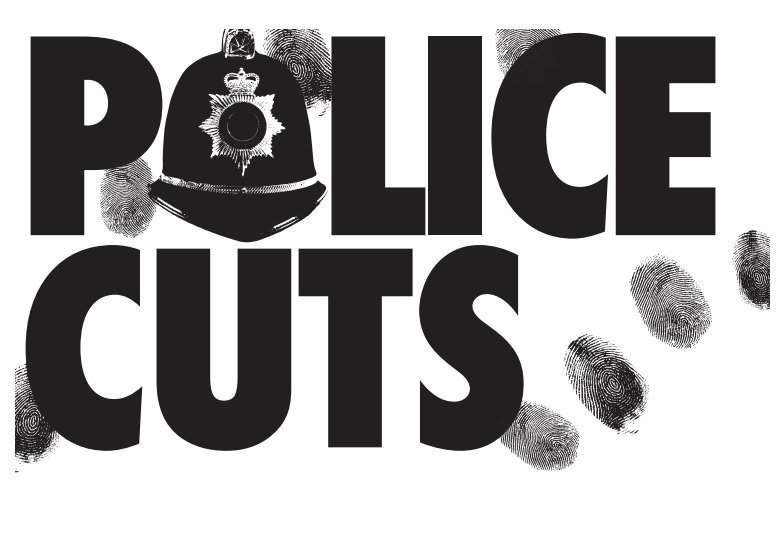 This week the number of killings in London in 2018 passed 50. 31 of these were the victims of knife attacks -; many of them still in their teens. With London’s murder rate exceeding New York’s for the first two months of the year, the figures have caught the attention of the national media. But violent crime, especially youth violence has been creeping up for a number of years now. Last year there were over 12,000 knife crime incidents, up from just over 9,000 the year before.

The Tories, predictably, have been trying to pin the blame on the Mayor of London. But my feeling, based on the conversations I’ve had with local people, is that this simply won’t wash.

People know that the Tory Government has been desperately weak on crime. On their watch, £700m has been cut from the Met’s budget and there are 2,600 fewer officers and 3,000 fewer PCSOs on London’s streets than in 2010. The Met still needs to find a further £370m of savings by 2021/22.

As a direct result of these cuts nearby Cavendish Road police base was closed permanently earlier this year -; one of eight to go across Lambeth. Now Brixton is the only publicly accessible police station in a borough of over 300,000 people. Queues of over two hours are common and only likely to get worse.

While Lambeth Tories failed to stand up to their friends in Westminster, Lambeth Labour led the campaign against these cuts. Hundreds of Clapham residents signed our petition calling for funding cuts to be reversed. We believe that having fewer police on the beat in our communities will weaken the community-focused, neighbourhood policing that is vital to keeping our streets safe. A visible, local presence doesn’t just provide reassurance, it is vital for intelligence gathering and preventing crime before it can happen.

In recent years we’ve made strong strides in tackling crime and anti-social behaviour in Clapham. After crime on the high street increased by 33% in a single year, we introduced a Saturation Zone, which effectively limited the opening of any new pubs and clubs in the area. We also worked with the Business Improvement District and local police teams to make Clapham safer, especially at night -; and the good progress was recognised when Clapham BID won an award from the Met Police for ‘interventions that have significantly reduced levels of crime and anti-social behaviour.’

My fear is that the Tories failure to act could undermine this progress.

Thankfully, London now has a Mayor who is on the side of local people worried about the rise in crime. He is investing an additional £110 million into the Met, boosting officer numbers & helping to tackle knife crime. His “Young Londoners Fund” will support education, sport and cultural activities targeted at disadvantaged and vulnerable young people.

Crucially, this approach aims to tackle not just the symptoms, but the root causes of violence -; whether it be curbing the influence of peer groups or tackling poverty, deprivation and mental health problems. Working closely with the Mayor, Lambeth’s new approach to tackling youth violence, set out in our manifesto, will focus not just on the immediate crisis but more importantly on how we can prevent the next generation of young people falling into a cycle of violence (read more here).

However, achieving these longer term objectives, requires changes in the short term. The most urgent of which is delivering a fair funding settlement for the Metropolitan Police – one that reflects the reality of a force stretched to breaking point by the growing threats from terrorism, knife and cyber-crime.

This is why I’m backing the Labour Party’s call for 10,000 new police officers to work on community beats, helping to repair the damage of eight years of the Tories running down our police force and leaving our communities exposed.

With the local elections less than four weeks away, voters have the perfect chance to send a message to the Tory government. 3rd May should be a referendum on eight years of a Tory Government that has been desperately weak on crime.