‘Labour supporters don’t expect miracles but they do expect hard work, decent values and a willingness to stand up for local communities.’ Cllr Jim Dickson on Lambeth Labour’s record and the choice facing voters on 3 May.

There’s been a revealing exchange of views taking place on the message boards of a popular local online forum over the past couple of weeks. It has the timely subject line ‘Are Lambeth Labour going to voted back in 2018’?

The thread ebbs and flows via discussion of estate regeneration, Brixton Arches and Pop Brixton – a passing mention of the People’s Audit – to a frustrated conclusion that splits on the Left and national trends are likely to mean that an undeserving Labour administration is reelected to run Lambeth council again on May 3rd. 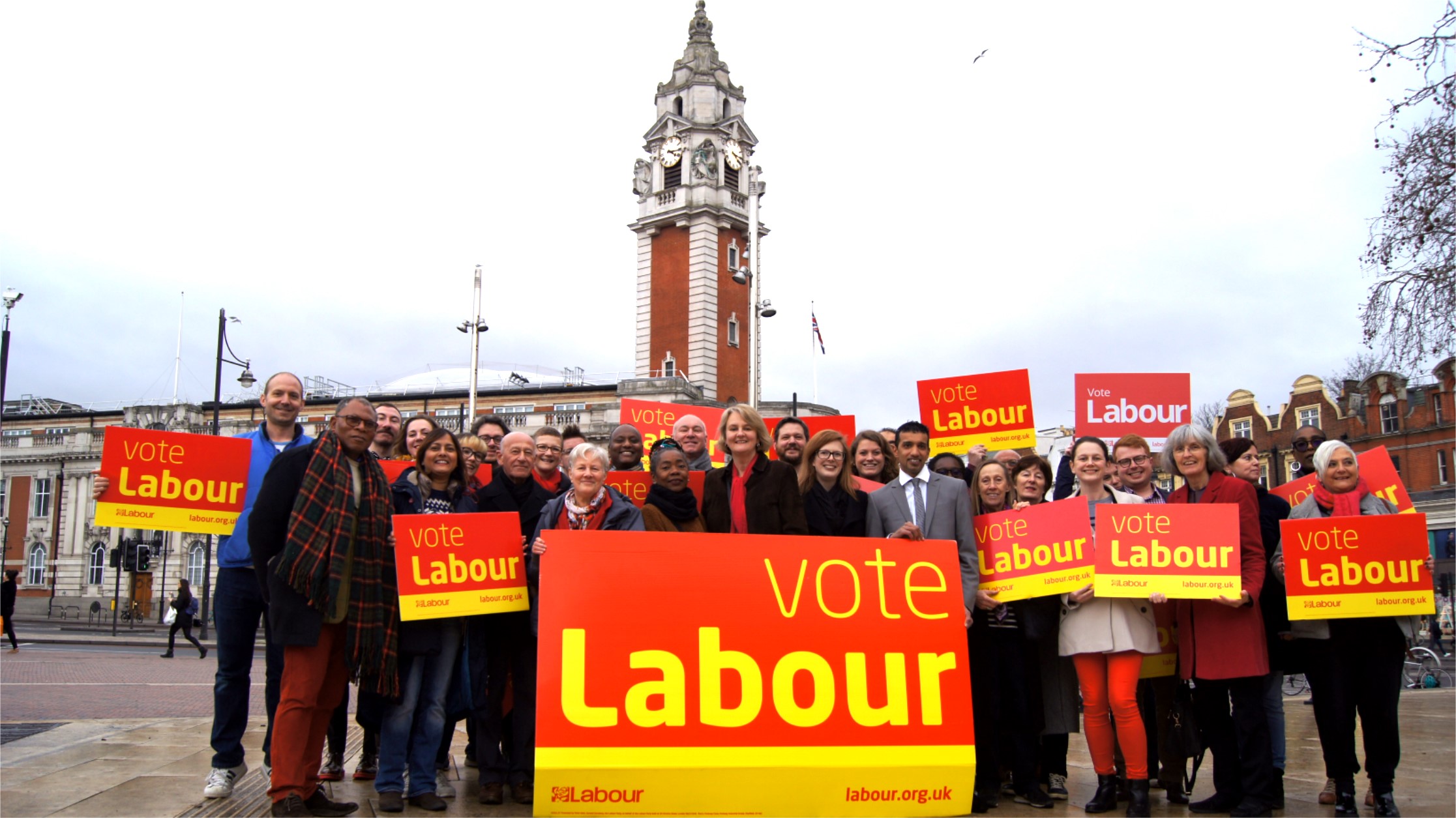 Full marks to those taking part in the debate.  I disagree with the premise and much of what’s said but no one wants the campaign to pass without proper consideration of the Lambeth Labour record over the past 4 years.

Nevertheless, the conversation falls prey to the familiar mistake made by many steeped in the minutiae of council scrutiny reports, the intricacies of annual accounts and the swirl of claim and counter claim on social media. That’s to assume that what voters will be asking themselves on May 3 as they make up their minds are the questions ‘Have Labour councillors got everything right since 2014?’ ‘Have they transformed the big picture items like the Tories’ war on council funding? Or have they fought the pernicious effect of London’s housing markets on inner London communities sufficiently hard?’

I’ve listened to large numbers of residents on the doorstep in my own community of Herne Hill and across the borough since 2014; our local action team has had well over 3,500 conversations during the past 4 years. It’s clear to me that people really want to know something very different in deciding where to place their cross on election day. They are much more likely to be asking themselves ‘Do these people share my values, including the importance of fairness, arguing for quality public services and protecting the most vulnerable?’  They will probably then go on to probe ‘Whether candidates will work hard to deliver on those on these principles?’ ‘Will they fight for the things I care about like providing more affordable homes and decent social care, helping people stay safe, giving kids a strong start and ensuring the public realm is looked after?’

On the doorsteps people understand very well the crippling and constraining effect of austerity on what councils can do.  If local politicians are honest with them about the tough dilemmas a lack of money creates, residents are much more realistic about the choices this generates than the people who pack drafty halls on Thursday evenings to discuss the merits of setting illegal council budgets would ever conceive. 30 years ago a previous set of Labour colleagues attempted the overthrow of capitalism from SW2; their success was confined largely to bankrupting the council and ensuring a legacy of abysmal services for the next decade as a result.

By contrast people I speak to in Herne Hill are calmly realistic when it’s explained that a loss of £250m of government grant over the past 8 years has meant for instance that £800k has to come off the council library budget. They understand this may well mean that the best way to keep open a library that’s away from one of the busy town centres – such as our much loved Carnegie -; is to change the way its run.  There is an acceptance too that there are tradeoffs going on here; against other important funding priorities such as paying the London Living Wage to care workers (and thereby improving the quality of support) or keeping open Lambeth’s 23 outstanding children’s centres (incidentally many more than any other London borough).

The practical good sense of local residents is also seen in action when people consider difficult issues such as parks budgets. It’s readily recognised that adequate funding for our open spaces will be hard to sustain without some extra commercial income.  And it’s understood that this may bring the distinctly uncertain appeal of a large event taking place in the park to raise money. As long as it’s well-managed, results in some tangible local benefits and doesn’t deprive residents of their park for too long, people see that as worth a try; doing so without the ideologically freighted accusation that the park has been ‘privatised’. Above all most recognise that doing nothing (or in the case of Lambeth Greens campaigning against changes without having any costed alternatives) is likely to take us back to the days of neglect for a unique asset like Brockwell Park. In the late 1980s it had fallen into a sad state of semi-dereliction, a notable contrast with the ‘top London borough for parks’ accolade recently bestowed on Lambeth for its management of our green spaces.

Fortunately, the Labour administration’s work hasn’t all been about the tortured honesty of difficult choices. With our NHS partners we’ve been radically transforming our mental health services getting early help to people, reduce dependency on acute care and tackling the scandal of unequal access to services; we’ve started to build the borough’s first new homes at council rents in a generation; we’ve tackled head-on the need to regenerate estates and we’ve made reducing obesity, fighting domestic violence and working with partners towards the elimination of HIV key local priorities. Residents’ satisfaction with council services is -; at 72% – at a historic high. We’ve started to create the template for a borough focused on single mindedly addressing inequality head on. Our soon to be published manifesto for the next 4 years will challenge us to build on our position amongst the top 5% of boroughs nationally for social mobility, to create a better, fairer Lambeth.

Labour supporters don’t expect miracles but they do expect hard work, decent values, a willingness to stand up for local communities and to explain decisions even when they’re challenging. It’s true that recent polls have looked good for Labour in London but I’m clear we only want another 4 year term if Lambeth residents think we genuinely deserve it.