We welcome the national party’s call for an additional £2 billion for children’s services from the government. This is much needed throughout the country and especially in Lambeth. 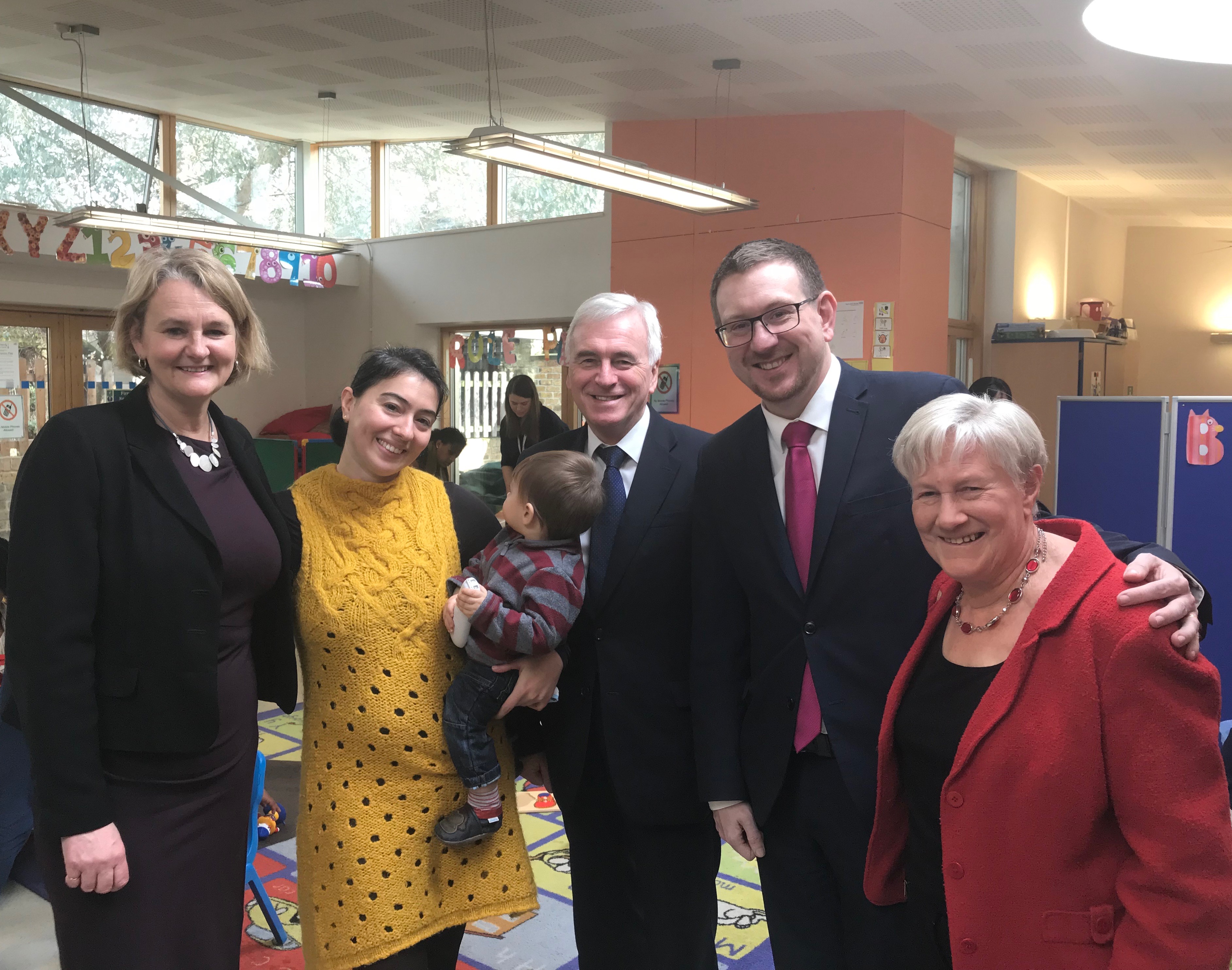 I regularly visit children’s centres and speak to the people who rely on them.

A few weeks ago I met four mothers: who had all been in temporary accommodation, two have suffered domestic violence, two had children’s with special needs and all were completely dependent on that children’s centre.

The Better Start worker there had supported them through traumatic experiences, arranged therapy and identified children’s needs. The centre provided a welcoming, non-judgemental environment, good food, creative play and security.

As one mother said: “As we keep getting moved about, the children’s centre and school is the only place that is stable for our children.”

But all over the country, children’s centres are being closed -; there are 1,240 fewer than in 2010 in England and there has been a 40% cut in London alone.

This is a crime against the most vulnerable in our society -; small children and babies – many from families with severe social and emotional problems.

The Tories have proven they do not value early years. They have cut the investment in children’s centres. Our children’s centre budget has been halved in the past six years, from £9.5m in 2012 to £4.9m last year.

But, in spite of Tory austerity, Lambeth has defended our early year’s provision: 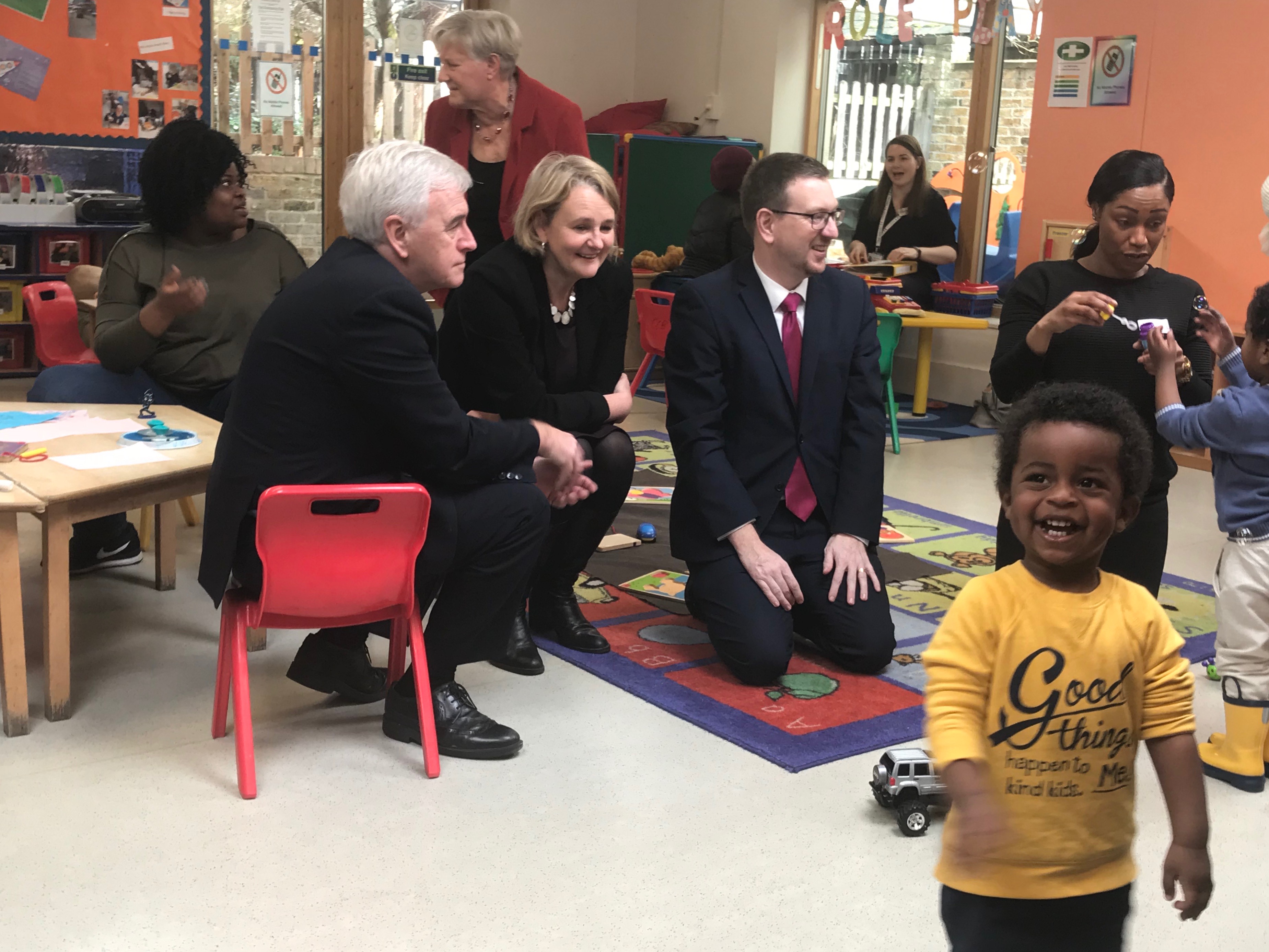 So by re-modelling services, we are managing to make savings imposed from the Tory government without hitting the most vulnerable.

Liz Atkinson’s Children Centre is an excellent example of our Lambeth Labour’s early years provision. All of our 23 children centres are rated good or outstanding by Ofsted, and provide much needed services for parents and children.

Yet, our children’s centres are under threat. While we make savings, the cost of services continues to rise. The Government knows this, yet they continue to slash council budgets without a care about the impact on public services.

In fact, this Government has been wilfully short-sighted in hammering local councils believing people will blame councillors for the cuts. But the people of Lambeth know who is making the cuts that threaten to make the mothers that I met worse off.

On the 3rd of May, residents can send a clear message to the government and vote for Lambeth Labour who will continue to prioritise serving our most vulnerable in society.

And at the next general election, they will able to vote for a Labour government which will ensure council have the funding they need to ensure children’s centre are protected for the future generations.