Councillor Luke Murphy (Gipsy Hill), spoke at last week’s Full Council about the impact of the roll-out of Universal credit on residents across Lambeth. Labour councillors supported a motion on pausing the programme to help those facing harship as a result. The motion was opposed by Lambeth’s Tory councillors.

It’s a pleasure to be able to address full council in the newly reopened Town Hall.

A project that was on time and on budget.

Unlike Universal Credit, which was scheduled to be in place by 2017 at a cost of £2bn.

But more concerning is the devastating impact this shambolic scheme is having on residents in Lambeth.

I support the aims of Universal Credit -; to simplify the benefits system and to ensure that work pays.

But this is simply not happening in practice.

But they are failing on all fronts. 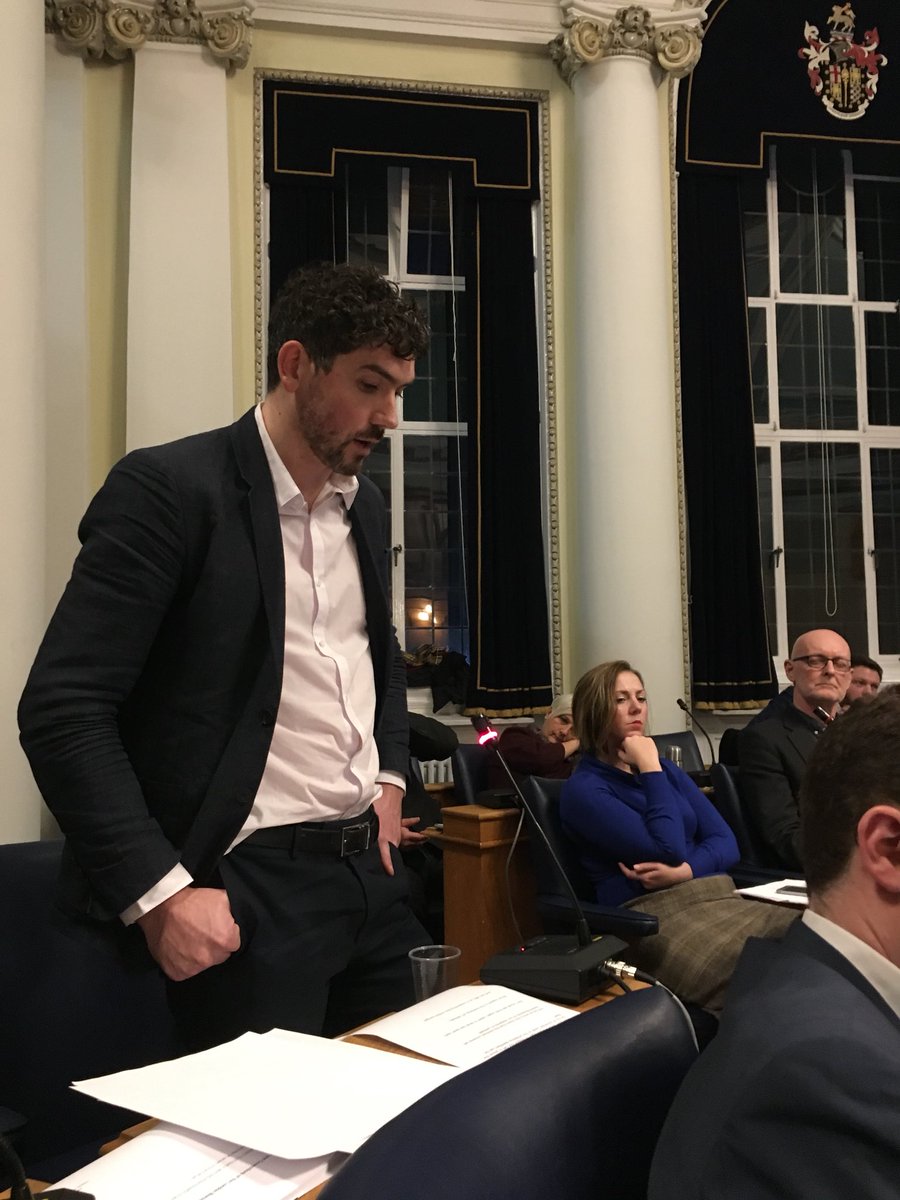 Here in Lambeth more than 1 in 3 children are living in poverty, including 1,300 children in my own ward of Gipsy Hill.

In Tory-run Westminster it’s even higher, where two in five children are in poverty and only slightly lower in Cllr Brigg’s beloved Wandsworth, where nearly 1 in 3 children are also in poverty.

But far from reducing child poverty -; the Institute of Fiscal Studies has said that it will increase significantly over the next three years

as a direct result of the governments cuts to benefits and introduction of Universal Credit.

On simplification, experience here in Lambeth suggests the opposite – with countless stories of delays, inaccuracies and poor communication.

Moreover, Universal Credit will not make work pay as the Government originally promised.

Work allowances have been abolished and there have been freezes or cuts in other benefits like the Local Housing Allowance.

Meaning many people are and will continue to be worse off -;

Universal Credit is creating hardship, increasing poverty and pushing people in to debt.

In Lambeth, more than 4 in five tenants on Universal Credit are in rent arrears, more than double the average for all tenants.

Lambeth Council under Labour Leadership has worked hard to support those affected by the Government’s botched roll-out.

The council provides comprehensive advice and support and ensures that no council tenant is evicted due to rent arrears caused by Universal Credit errors.

In that sense, Cllr Ainslie’s amendment is merely putting on record his support for Lambeth Labour’s policies.

It’s just a shame he opposes so much else including the building of affordable homes.

But the evidence is clear -; universal credit isn’t working.

The Government needs to pause the scheme and fix the problems that will cause misery for thousands of our residents in Lambeth.

I urge full council to support this motion.