Lambeth Labour has committed to “Divest” in the 2018 manifesto 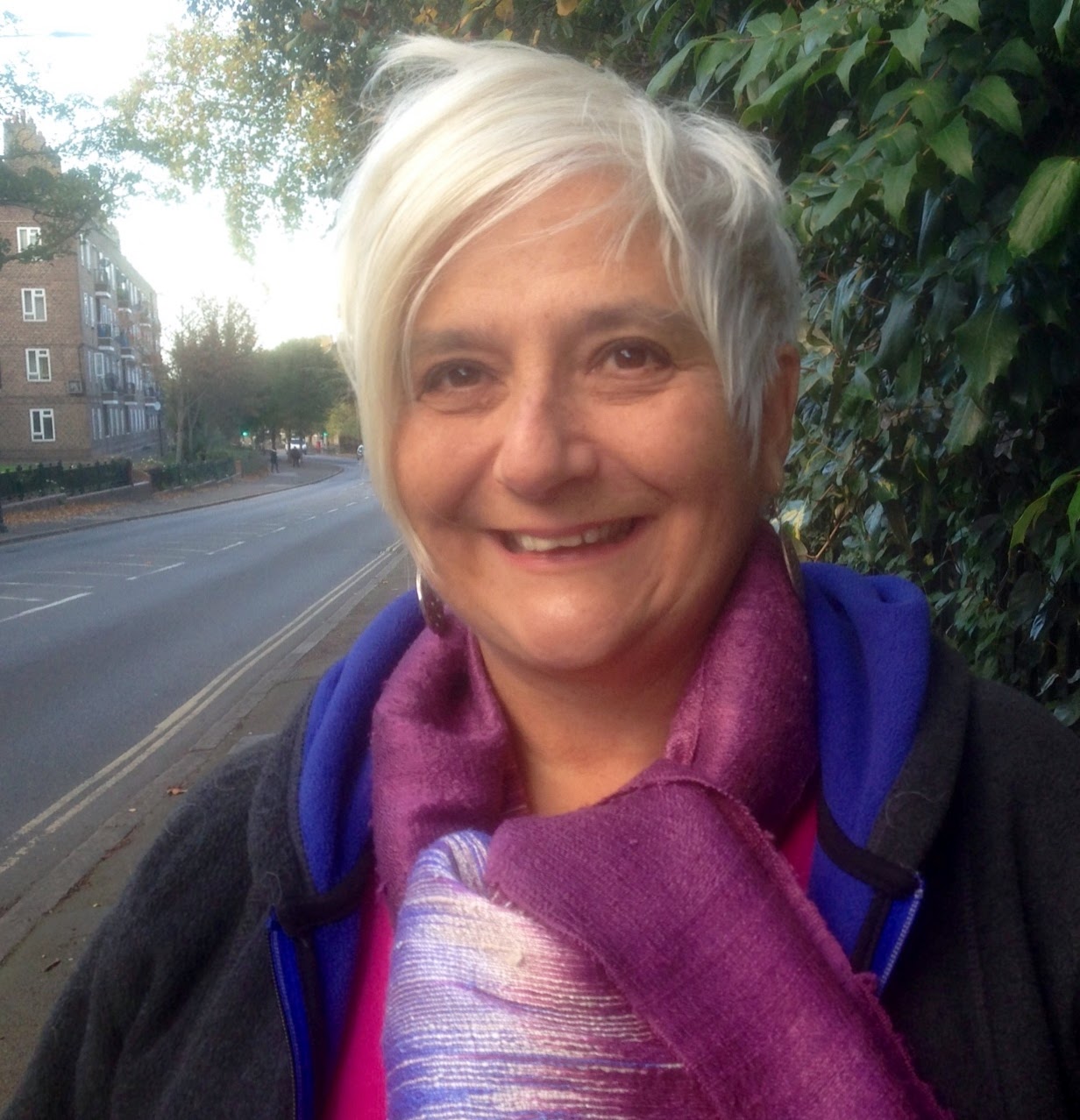 “We will work towards divesting from fossil fuels and invest our pension fund in a socially and financially responsible way.” -; Lambeth Labour Manifesto

What does this mean? One of the many surprises when being elected as a councillor is the range of responsibilities councils have. I was appointed to the Pensions committee in 2014 I was pleased to see we were making decisions on investments of around 1.4bn and that Lambeth had a commitment to environmental social and corporate governance (ESG). This policy enables committee members to question companies on their environmental social and corporate governance policies.  Ethical issues can affect the performance of investment portfolios; clearly a key corporate responsibility is minimising investments that affect the planets health -; including climate change.

Why is divestment important?

The agreement set out a global action plan to put the world on track to avoid dangerous climate change by limiting global warming to well below 2°C.

To avoid dangerous climate change, only 33% of extractable fossil fuel can be used.

Action to implement the agreement has included putting public pressure on companies that are currently involved in fossil fuel extraction to invest in renewable energy.

“This Agreement … aims to strengthen the global response to the threat of climate change, … including by … Holding the increase in the global average temperature to well below 2?°C and … Making finance flows consistent with a pathway towards low greenhouse gas emissions and climate-resilient development.” – Paris Agreement, article 2 (2015)

I realised that as a council Lambeth could do more to divest from investments that are harmful while continuing to fulfil our fiduciary duty (the duty to maximise returns for Lambeth pension holders).

I worked with other councillors (Anna Birley and Paul McGlone) to achieve this. The Labour Energy Forum (https://labourenergy.org/ )worked with us to understand the implications for divestment; some councillors thought we should have an influence, rather than a divest strategy i.e. influence companies to develop “green” resources.  However, from my own experiencing campaigning against South African investment in the apartheid era, companies act when their profits are threatened. This was also the policy of campaigners to divest as the main way to achieve change.

For campaigns to be effective there has to be a wider public engagement in the issues.  I was very pleased to chair a meeting where my fellow councillors were lobbied by the young people from the  Advocacy Academy (http://www.theadvocacyacademy.com/).

Their arguments were well presented and well researched. It was clear the young people wanted us to use everything in our power to stop climate change.

Unison the main local government union had also recently developed policy to call on councils to divest their member’s pensions.

These campaigners working with councillors has resulted in the commitment the manifesto -; now we have to start work on achieving it.  We only have a small percentage of our fund invested in fossiI fuels but I will be working with fellow councillors and community activists on an action plan to divest these funds, if re-elected in May -; and even if I am not. Councillors who are elected will!

Thalia Papanicolaou, one of the Advocates from the Advocacy Academy has said:

“We are incredibly excited at the outcome of our meeting. We look forward to continuing to work closely with Lambeth Labour to implement their divestment promise, a huge step towards protecting our planet.”

Clearly divest has become a key issue, Sadiq Khan the Mayor of London has recently called for council pension funds to “divest”.

I am pleased that Lambeth Labour has this in our 2018 manifesto. http://www.lambeth-labour.org.uk/manifesto