The recent failure of water supply in Streatham and West Norwood showed the worst and best of our public services and community.

The worst of it was Thames Water’s complete failure to renew and maintain their infrastructure resulting in yet another series of burst pipes which deprived up to 20,000 Lambeth residents of water for as long as five days.

This was made worse by Thames Water’s response in which they failed to contact Lambeth Council, sent misleading communications and offered insultingly low levels of compensation in confusing messages.

The best of it was the response of businesses and residents who did have water opening their doors to those with no supply, and councillors co-ordinating an impressive response in the community and with the council.

Despite making a pre-tax profit last year of over £600 million Thames Water has the worst record in the country for leaks and has failed to respond adequately when water supplies have failed through their own negligence. 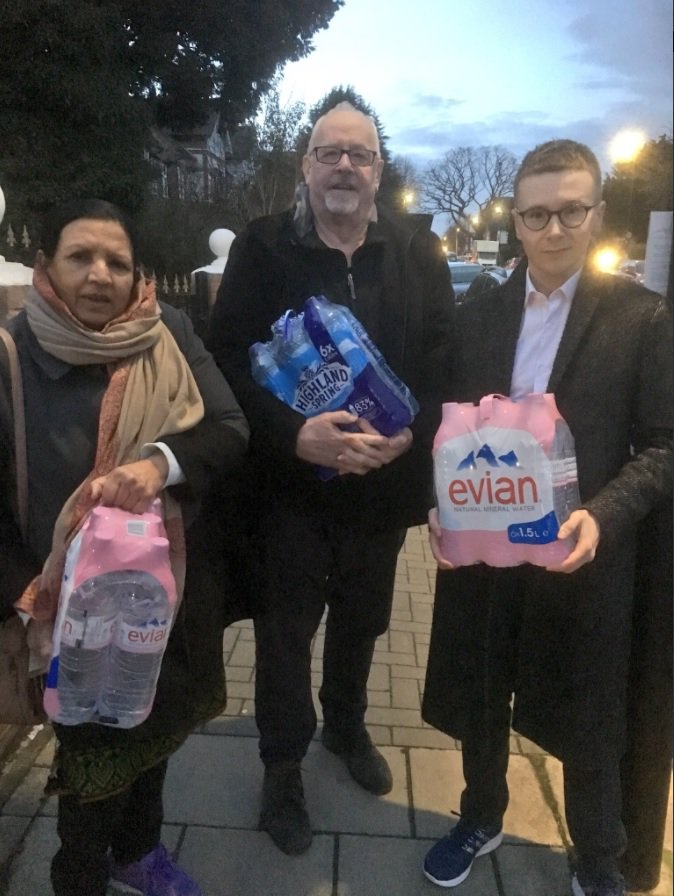 As chair of Lambeth Council’s Overview and Scrutiny Committee (OSC) I was keen to bring Thames Water representatives, council officers, councillors and members of the community in to the Town Hall to understand what went wrong and how to avoid a repeat.

Last year Lambeth’s OSC was part of a cross-London commission on a previous series of Thames Water leaks that had caused huge problems in Herne Hill and Leigham Vale among other places.

In our meeting of March 22 we heard a catalogue of failures by Thames Water and how residents, small businesses, councillors and council officers had to step up to support their neighbours.

Having heard from all parties, including Streatham’s Labour MP Chuka Umunna, councillors decided on a series of recommendations and have sent them to Thames Water, regulator Ofwat and the government.

Among other things we have called for an apology and fair compensation for all residents, including tenants, and businesses.

Longer term we are demanding a far greater investment in preventing bursts than Thames Water’s current target of cutting leaks by just 15% by 2025.

When bursts do happen, as is inevitable with Thames Water’s crumbling pipes, better communication with the council and residents is vital

We also want community compensation in the form of a network of water fountains to provide access to free, healthy drinks and to reduce plastic waste.

From delivering bottles of water, co-ordinating a council response in the Town Hall and holding Thames Water to account Lambeth Labour councillors have again shown how they work with their communities to support residents in good and bad times.