Helping residents in the face of Tory cuts

Helping residents to become more financially resilient is a key part of our approach for a better, fairer Lambeth

As a Labour administration, our commitment to ambition and fairness for all sets us apart from a Tory government that is waging an ideological attack on local government and the most vulnerable in our communities. This is particularly true in relation to benefit cuts, where our residents have been subjected to a dramatic set of reforms to the welfare benefits system driven through by the Conservative government. While no one would argue getting people into work isn’t a good thing for society, we in Lambeth fundamentally disagree with the Tories’ wholesale attack on people in receipt of benefits.

The changes have meant huge cuts in benefits, inadequate support and an increasing refusal to listen to the evidence, particularly as we have seen with the roll-out of universal credit. All of that has created a cruel and unfair system that has forced many people into difficulties and is making the lives of many of our residents worse. Many of them have faced the impact of cuts to their benefits, the introduction of the bedroom tax, the threat of the tenant tax and the arrival of a flawed universal credit system in just a few years.

In the face of that, we have tried as a local council to use our powers, our networks and some funding (despite the 56% cut in our funding from the Tories) to target support at those residents who most need it. The details of this work are set out in a paper to be considered by Lambeth’s cabinet which sets out how we’ve established a relief fund to help struggling families pay their bills and to provide debt and benefits advice services.

In particular, they show that:

Many of these shouldn’t have to be provided -; but with government benefit cuts, stalling wages and increased use of services like foodbanks, they represent Lambeth’s welfare safety net -; our efforts as a Labour council to protect the most vulnerable. They sit alongside our policies around stopping the use of bailiffs for vulnerable people in debt with their council tax and those we use to prevent evictions, where we have helped over 3,000 families to avoid becoming homeless since 2014. 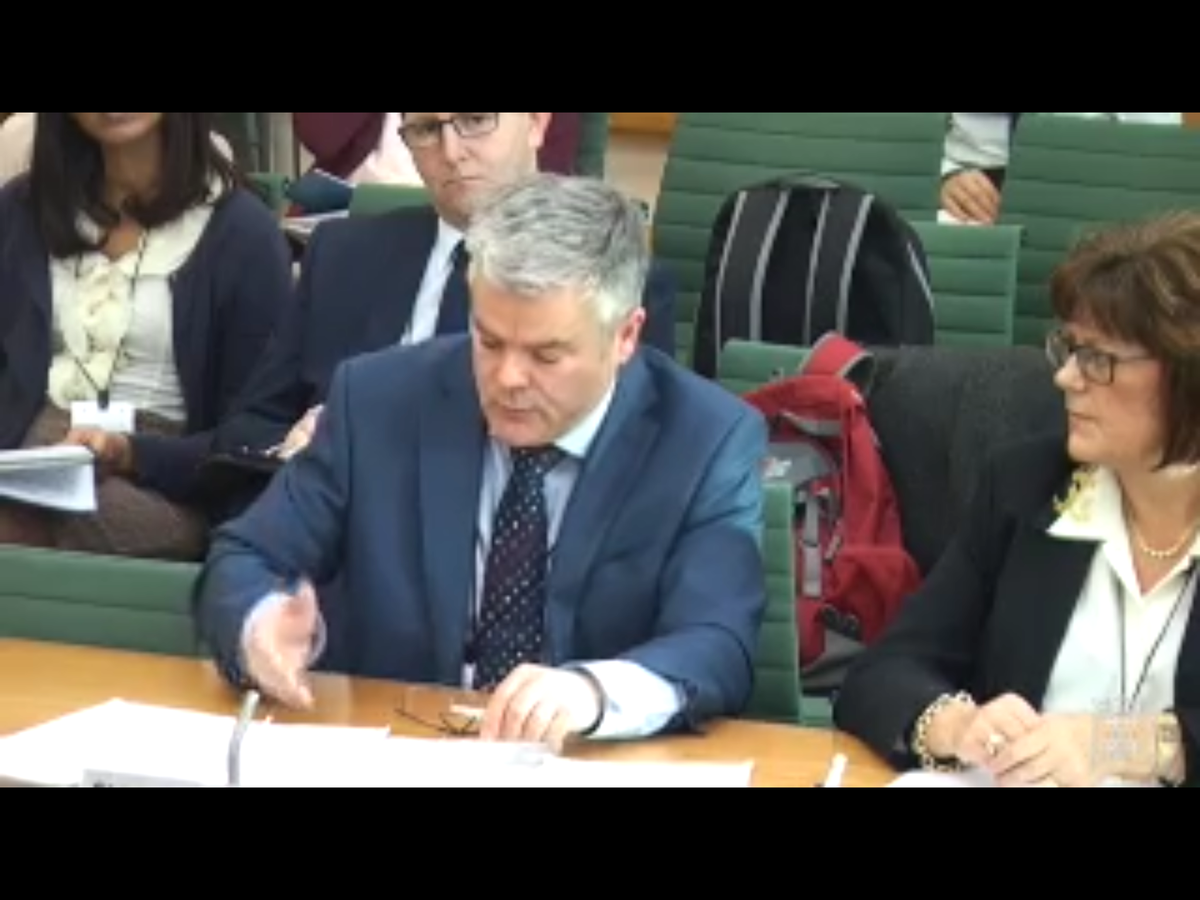 Unfortunately, the report before Cabinet also sets out our fears that these challenges could get worse, with the full roll-out of Universal Credit in Lambeth.

We’ve lobbied against that system and provided evidence to the government that the pilots of it were causing more arrears, pushing more people into debt and leading to huge delays in people getting the money that they need. But the government refuse to listen.

We’ll continue to make the case against universal credit and continue to help people receive the advice, support and benefits that they need.

And at the local elections on 3rd May, Lambeth residents have an opportunity to send a message to this government about its cruel and ineffective reforms to benefits and to vote for a Labour council that will continue to ensure that we protect our most vulnerable residents.