This International Women’s Day we #PressforProgress for Domestic Violence Funding 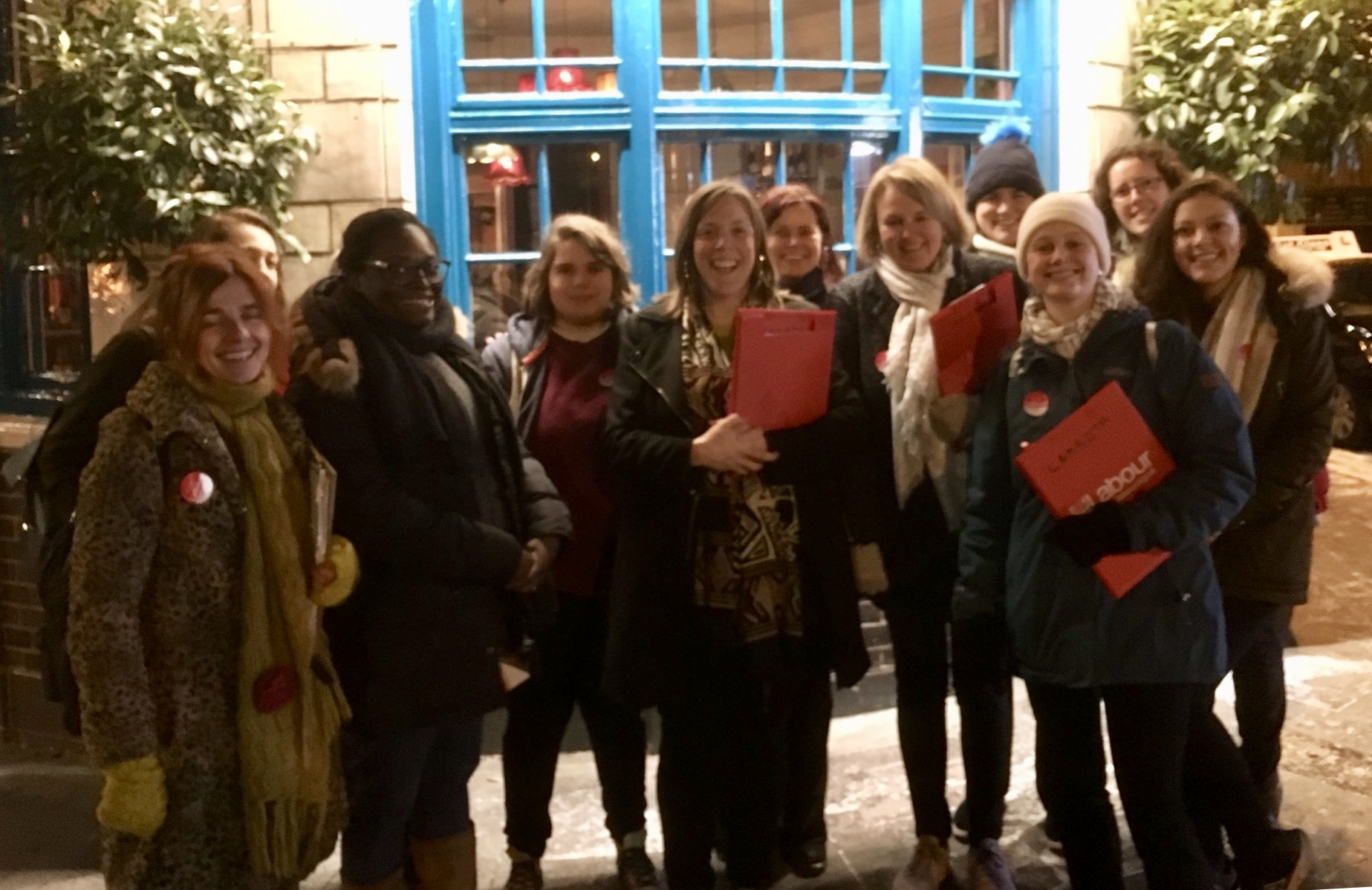 International Women’s Day is a time to reflect on the huge contribution women make to our society and reignite the persistent battles we still fight.

This year there is a growing recognition of the contribution women make to society. The Mayor of London launched the #BehindEveryCity Campaign coinciding with the centenary of The Representation of the People Act 1918 through which some women got the vote for the first time.

In Lambeth, we have made strides towards gender equality. We established our own Equality Commission with the aim of identifying barriers preventing our residents from fulfilling their full potential and we are following through with the recommendations to tackle inequality. And, our councillors reflect the diversity of our community: nearly half of Labour councillors are women, over half our cabinet are women and we have a woman leader.

At the same time, this year there is a growing urgency to tackle the battles women still face. The #MeToo and #TimesUp campaign have made public what many of us already know -; that gender-based violence is widespread across the world and requires political action at all levels.

In the UK, one in four women are affected by sexual or physical violence. On average, two women a week in the UK are killed by their partners. And the Fawcett Society recently found that half of all women have experienced sexual harassment at work.

To tackle this problem, under Labour, Lambeth was one of the first councils to adopt a Violence against Women and Girls (VAWG) Strategy. Lambeth is now recognised across the country as a leader in offering a coordinated response to VAWG. We have one of the largest VAWG investments in London and have retained the largest refuge provision (52 beds) in London. Through clear and committed leadership and prioritising our resources, we have continued to innovate and provide our communities with services and support that women urgently need.

But we cannot tackle gender-based violence alone. Currently, women face a post code lottery of what -; if any -; services they receive. Under the Conservatives, funding available for VAWG services has been slashed. What we need is a national commitment and approach to tackling Violence against Women and Girls.

The theme of 2018’s International Women’s Day is #PressforProgress. Lambeth is joining the call by Harriet Harman MP to press the government to guarantee funding for Violence Against Women services in a new clause as part of the Domestic Violence and Abuse Bill. This would mean that women fleeing violence would get the support they need to rebuild their lives.

This International Women’s Day, join me to #PressforProgress for Domestic Violence Funding.