Fit for the future

It’s not every day the England football manager drops by to your local estate to do a coaching session. While it was exciting for me, it was an incredible opportunity for some local teenagers to show off their skills and get some tips from a top professional.

The event celebrated a new partnership between Nike and Lambeth Council, with the sports company providing funding to create a brand new 3G astroturf pitch in the Mursell estate in Stockwell which will be free to use for local teams.

Many of you will have seen the viral advert that Nike released recently celebrating London, with segments filmed in Brixton and Peckham.

Gareth Southgate was in his element. With his experience of coaching the successful under-19 England team under his belt, he stayed and spent an hour and a half talking to the young people about the kind of skills and mentality needed to be successful in the game. They also had the chance to try out the latest Nike ‘Mercurial’ boots worn by top stars such as Neymar. 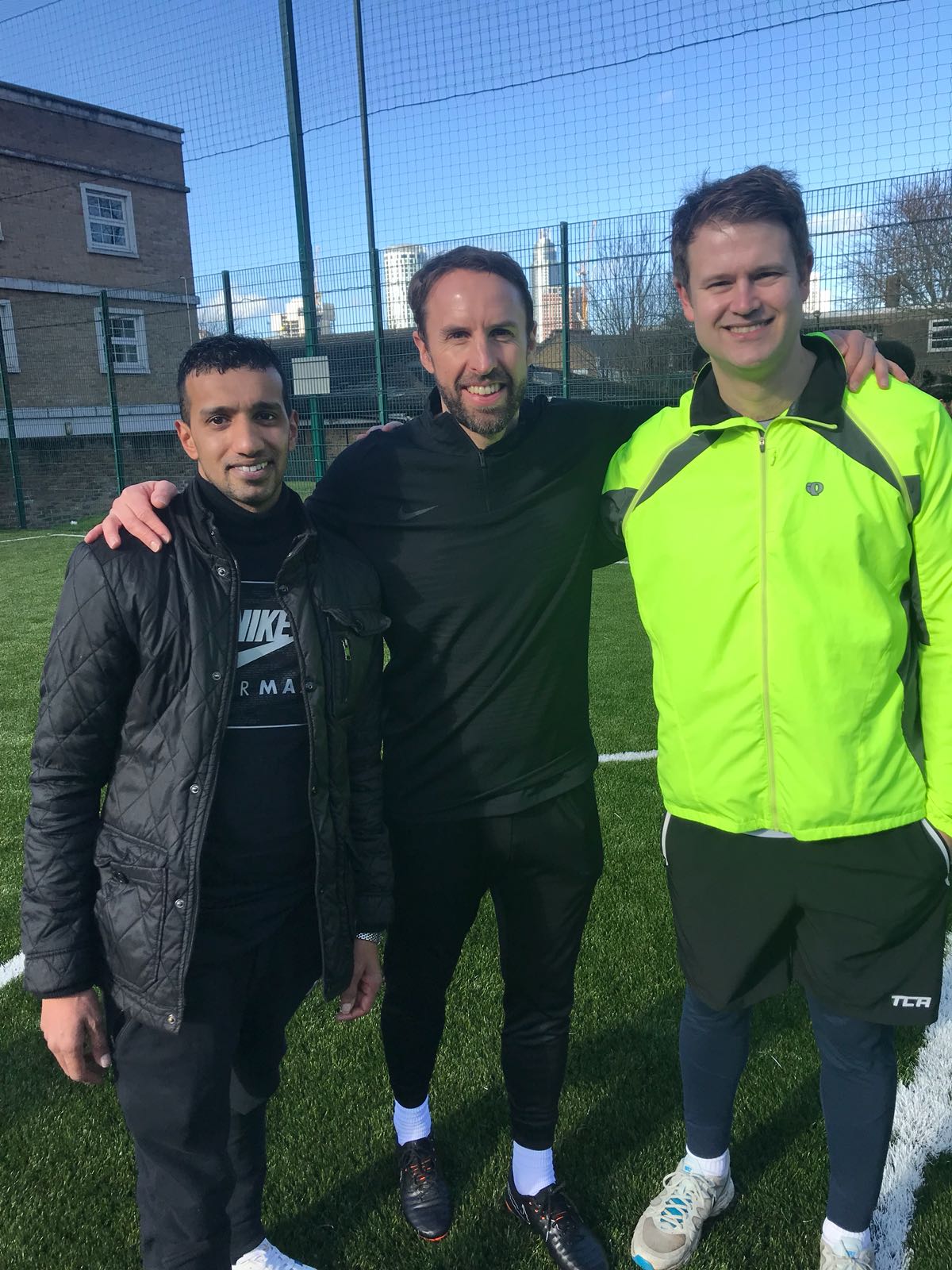 He may even have had the chance to spot a star in the making. Stockwell has previously produced leading athletes, such as Liverpool and England defender Nathaniel Clyne who grew up on a local estate.

But whether they’re destined for the Premier League or a Sunday pub team, Labour Lambeth is committed to supporting people of all ages to improve their health and mental wellbeing by being more active and playing sports.

Since I’ve been a councillor, I’ve seen the investment in our sports facilities. We built a brand new leisure centre in Clapham and new tennis courts were installed in Larkhall Park in Stockwell with funding from Sport England, while the changing rooms and pitches at Archbishops Park have recently been refurbished. With the help of Surrey Cricket Club, new cricket nets were installed in Kennington Park. 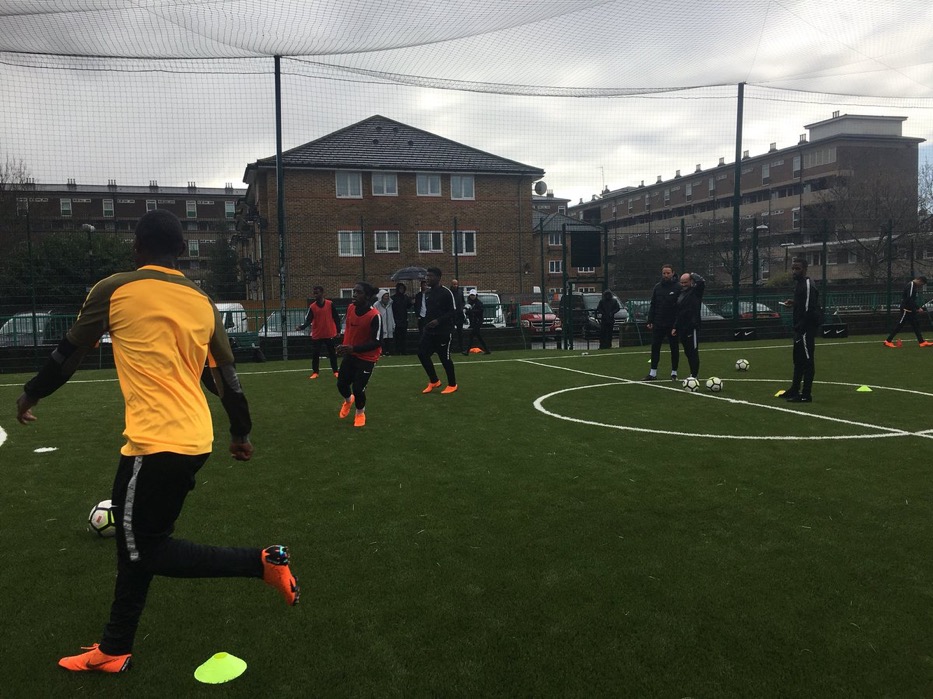 But improving sports provision is not just about quality but also equality. That’s why we allow children and the over 60s to use our swimming pools for just £1 off peak, and offer discounted rates to community and school groups to use indoor pitches. There are also concessions for those who are disabled or on low incomes.

But we need to do more. While Lambeth is the only council in the country to have shown a consistent reduction in overweight children at year 6 during the past 7 years, London still has more overweight and obese children than any other global city, including New York, Sydney, Paris or Madrid. It also has a higher rate of obesity than anywhere else in the country with more than a third of all children in London overweight or obese by the time they leave primary school.

Over the next four years, we want to redevelop and refurbish facilities in Clapham Common, Larkhall Park, Kennington Park, Brockwell Park and Ruskin Park, with better changing rooms, pitches and tennis facilities. But we would welcome your ideas for how to get more people of all ages and abilities involved in sports in the borough. 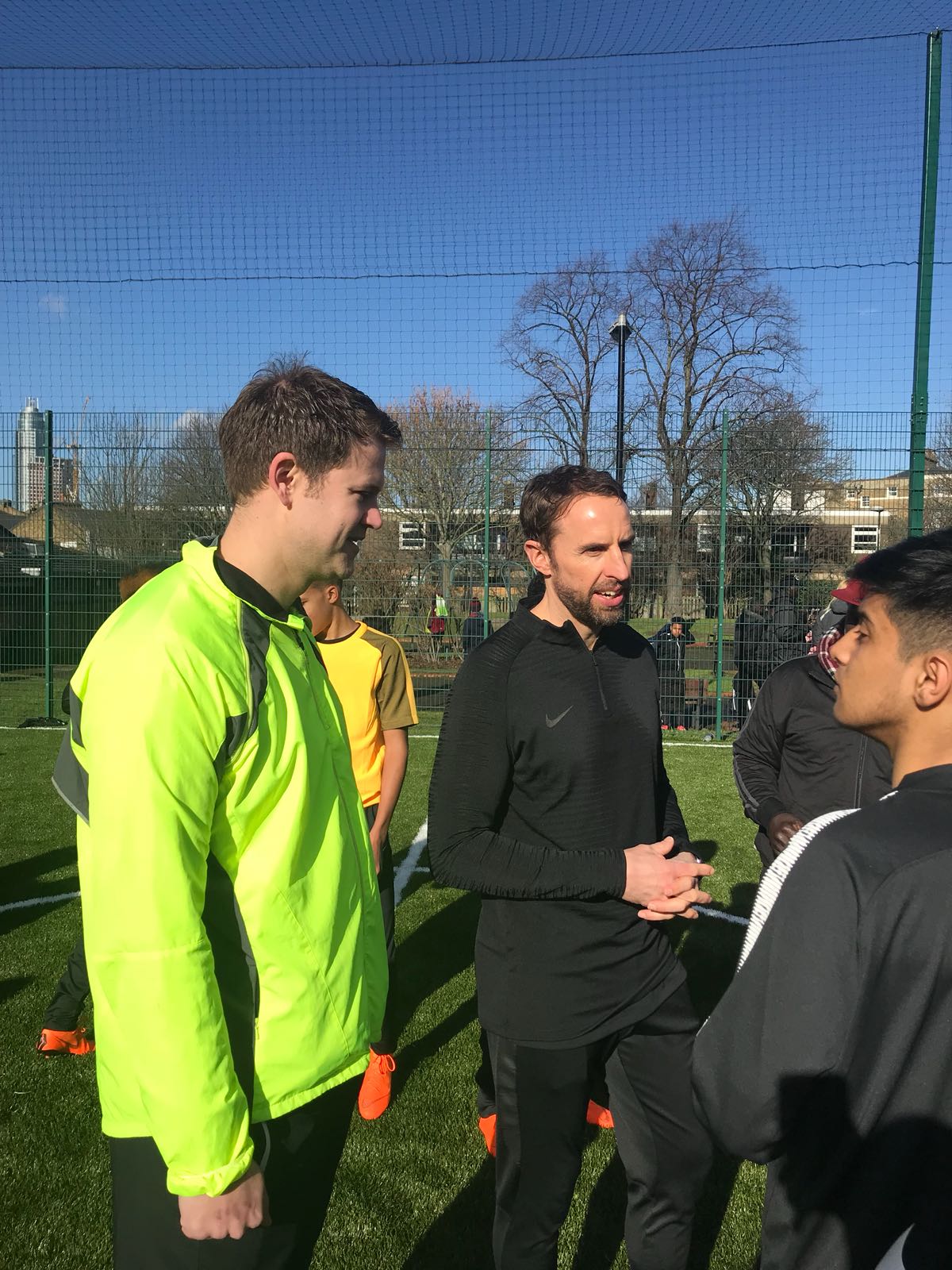 Of course councils can’t do it alone. That’s why last summer I was pleased to organise a charity fundraising match held at The Oval on behalf of Chance to Shine, who work with thousands of young people to provide access to cricket facilities across Lambeth and the rest of the UK. And why our work with partners such as Nike and Surrey CCC is so important to leverage investment and get young people excited about sport.

It’s nearly six years since London showed the world what an inspirational games looks like, in Lambeth we need to make sure that legacy lasts for many more generations to come.