100 years after some women got the vote, Lambeth Labour continues to fight for equality

As we celebrate the centenary of The Representation of the People Act 1918 through which some women got the vote for the first time, we remember how far we’ve come and reignite our commitment to continue fighting for equality. 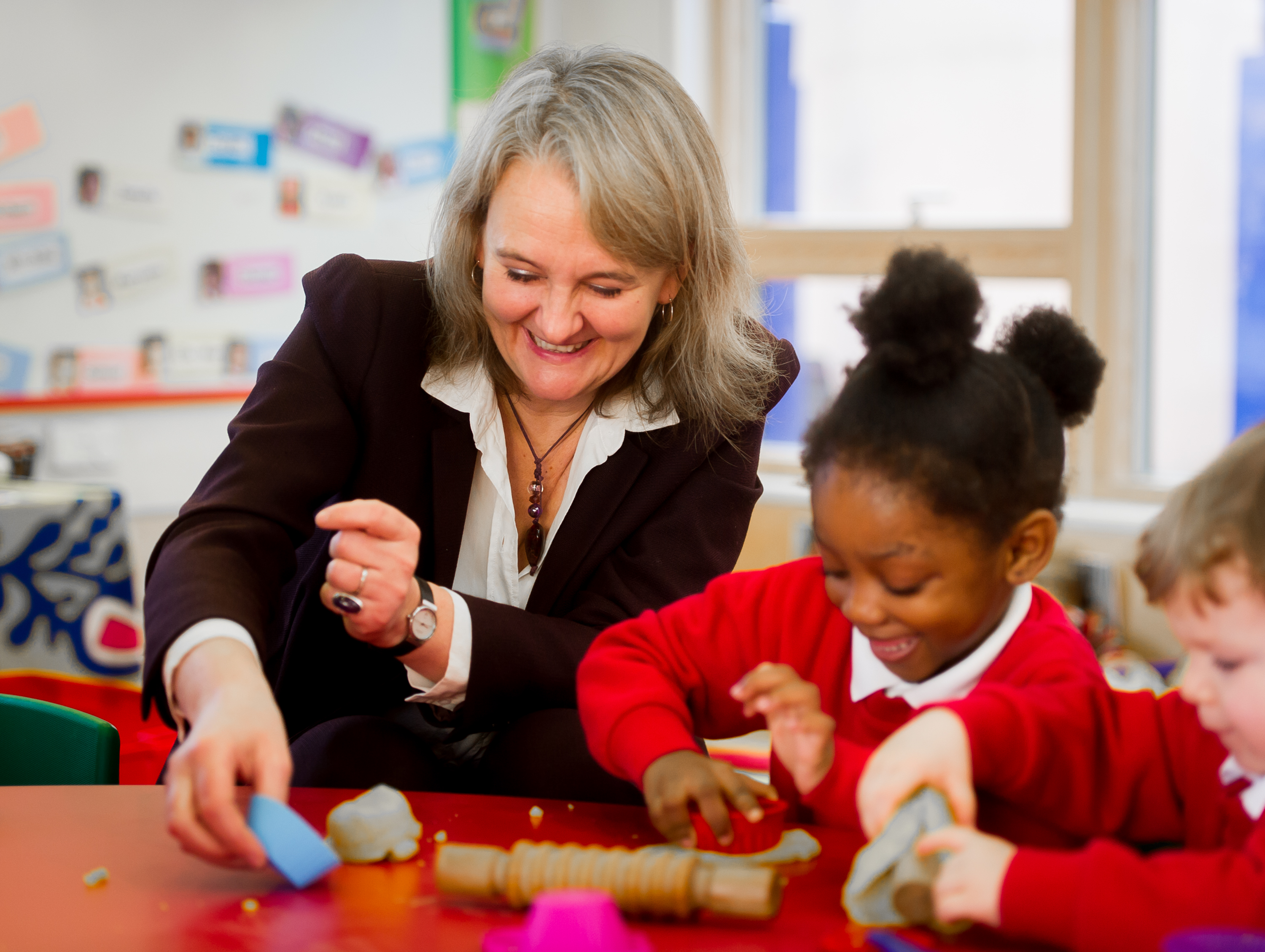 We remember those who came before us to pave the way for equality, like Streatham Suffragette, Leonora Tyson. Leonora was an active member of The Women’s Social and Political Union (WSPU)  as Secretary of both Streatham and Lambeth branches. Leonora was arrested and imprisoned in Holloway Jail, where she went on hunger strike. After her release from prison and a speaking tour in Germany, she was involved in organising various suffragette events including a demonstration on Streatham Common.

100 years later, Labour is continuing to fight for equality in Lambeth.

We established our own Equality Commission with the aim of identifying barriers preventing our residents from fulfilling their full potential and then driving action to tackle inequality and we are following through these recommendations.

This is against the backdrop of UK being among the worst performing countries in Europe for gender inequality according to the EU’s Gender Equality Index. Only five in ten men in the UK participate daily in cooking and housework. And, according to the Office of National Statistics, men are still being paid £100 more a week than women, and London has the biggest gender pay gap in the UK.

Lambeth was also one of the first councils to adopt a Violence Against Women and Girls Strategy. A major component of it was the re-commissioning of the Gaia Centre which brings together all strands of VAWG under one roof. We have ensured that addressing VAWG remains a key priority for the council; to make Lambeth a borough in which residents do not have to be fearful of, or experience gender-based violence. I am also proud to co-chair London’s VAWG board.

This work is vitally important as too many women still experience violence -; in their homes, on our streets and in our schools and workplaces. One in four women in the UK are affected by sexual or physical violence. On average, every week two women in the UK are killed by their partners. And the Fawcett Society recently found that half of all women have experienced sexual harassment at work.

Political representation remains forefront in Lambeth Labour’s commitment to equality. Our councillors reflect the diversity of our community. Nearly half of Labour councillors are women and we have a woman leader.

Yet the challenge of representation persists. Women make up just 33% of local councillors in England, and only 15% of local authority leaders in England are women.

While we must celebrate our achievements, there is much more to do to finish the work of those suffragettes who came before us. We must continue to prioritise reducing inequality, tackling gender based violence and improving representation. Like the Streatham Suffragette, Labour must and will continue to fight for equality in Lambeth and beyond.