St Leonard’s local Labour team has been working hard to make sure residents can have their say over parking in our area, and have welcomed Lambeth council’s decision to consult residents on introducing a controlled parking zone (CPZ).

Residents have been vocal on the issue, highlighting how difficult it can be to find parking at busy times during the day, with people from outside the neighborhood often taking up valuable spaces. Your Labour team recognised this as well as the different views held by local people, particularly as a CPZ would mean residents having to pay for permits to park. 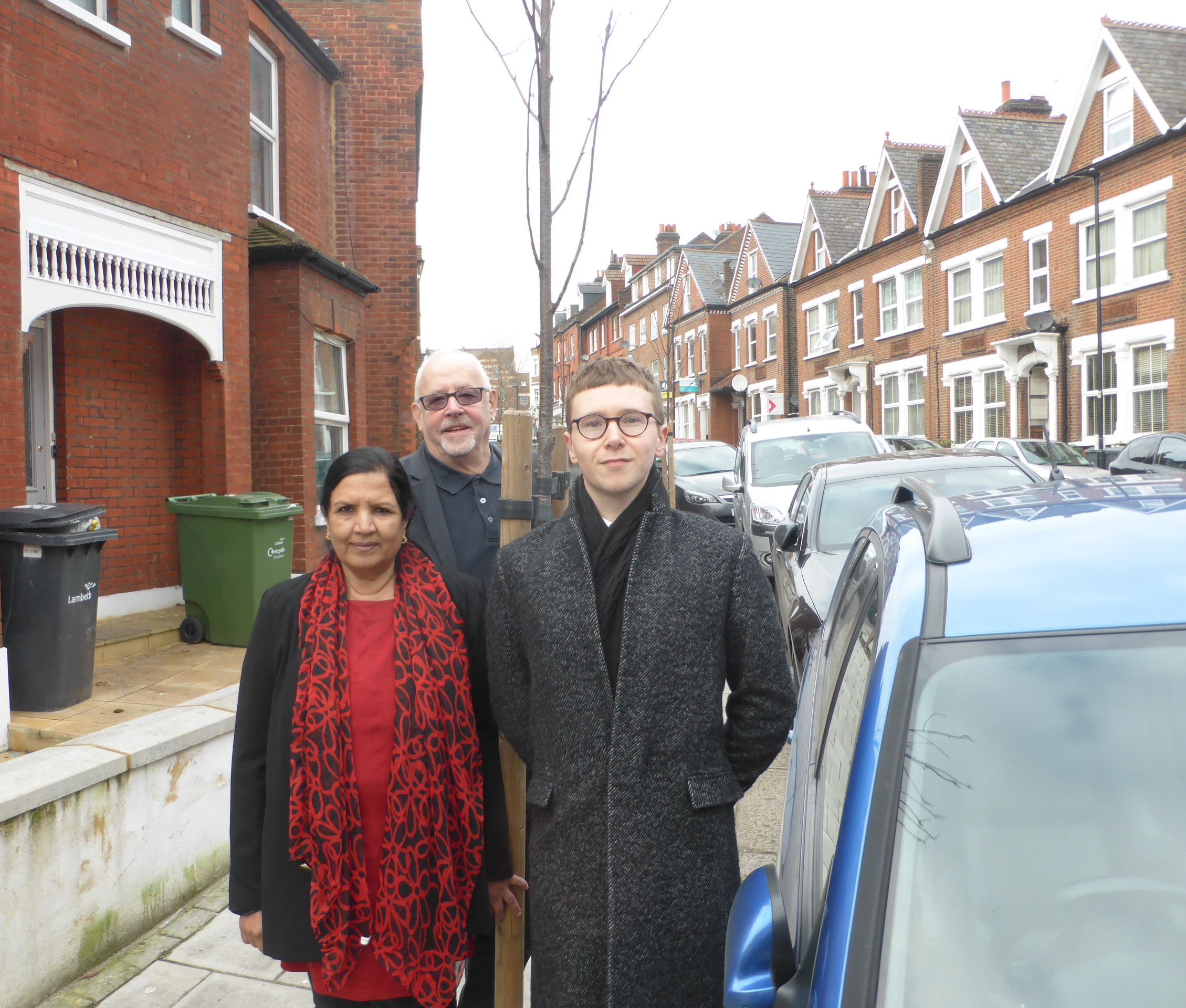 The team thanked local residents for their support and their feedback, which has been hugely helpful making the consultation a reality.

If you want to get in touch with Stephen, Robert and Saleha to tell them your views about controlled parking, or about anything else they can do to help improve the neighbourhood, you can contact them by emailing Rhill@lambeth.gov.uk, SJaffer@lambeth.gov.uk and stephengdonnelly@outlook.com.