This summer sees the completion of the Lollard Street development, delivering 70 Council-rent homes and a brand new Ethelred children’s centre and nursery in the heart of Kennington, Prince’s ward. 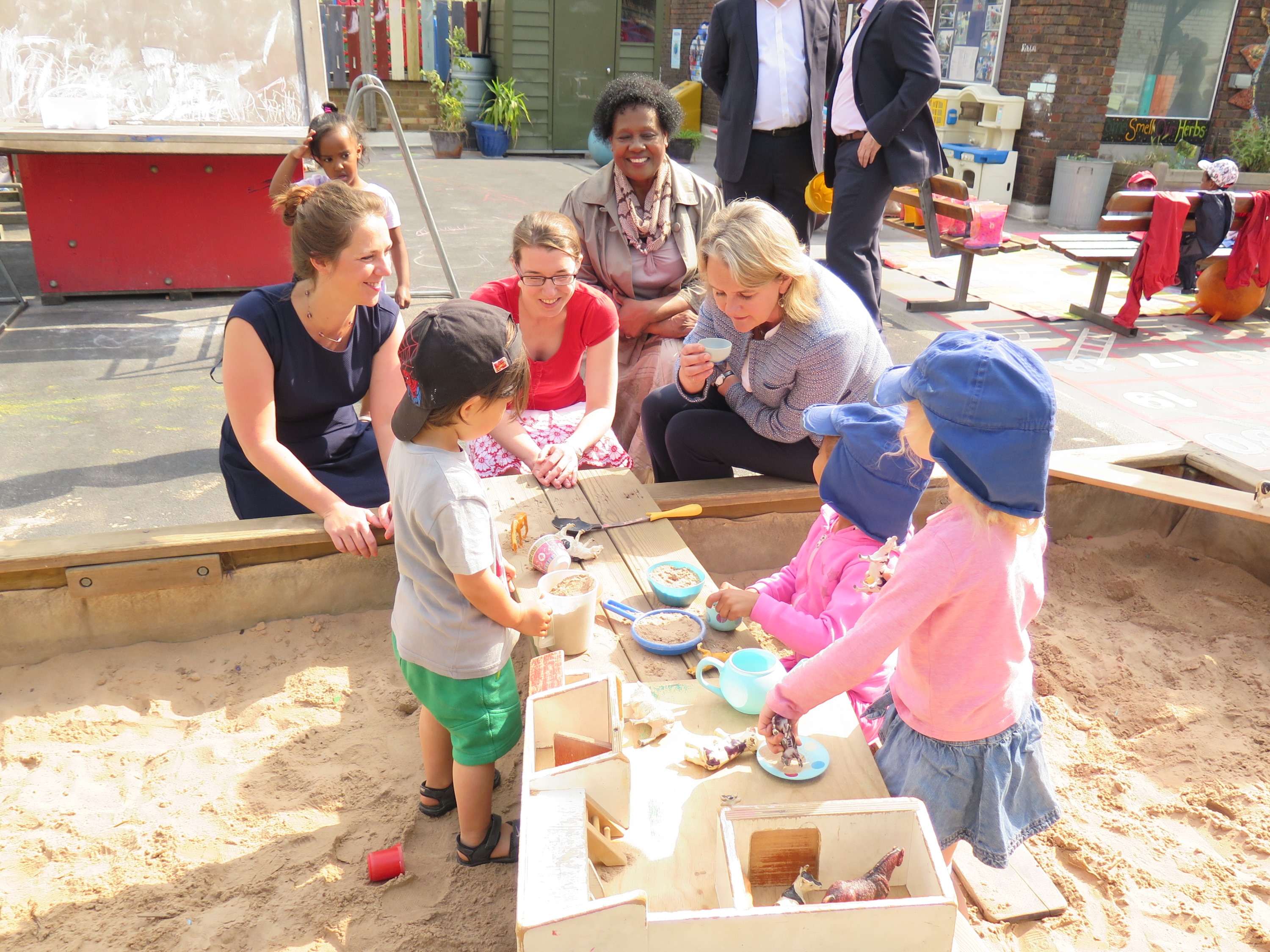 London is facing the worst housing crisis since the second world war. In Lambeth, a borough with some of the highest levels of deprivation in the whole country, 3,000 of our residents are stuck on the housing waiting list, and 1,700 families go to sleep every night in sub-standard temporary accommodation like B&Bs.

On top of this, the Tory Government propped up by their then Lib Dem Coalition partners, changed legislation to make it easier for private housing developers to maximise profits and shirk their affordable housing obligations. Up-to-20% profit margins are now enshrined in law, the affordable housing grant has been scrapped, and Councils are powerless to make developers provide affordable housing when a developer can demonstrate that doing so would compromise their financial profit.

Councils of all parties have lobbied the Government to lift the legal and financial restrictions that prevent Councils from borrowing money to build social housing. These calls have fallen on deaf ears. Despite this, Lambeth Labour remains committed to meeting the needs of our residents, especially our most vulnerable, in the face of consistent and unrelenting local-government-bashing from Theresa May and her Tory Government.

In 2014, as part of our election pledges to you, we committed to delivering 1,000 brand new Council homes across the borough. And in Prince’s ward, your three local Councillors have been rigorous in making sure that developments in the area benefit local residents as much as possible. The 70 new Council-rent homes at Lollard Street and brand new Ethelred children’s centre in the middle of the Ethelred Towers estate, are being delivered as part of a wider scheme to redevelop the Shell Centre in Waterloo by Canary Wharf Group. Labour Councillors lobbied hard to make sure that the social housing contribution would be delivered in Kennington on a site that the Council otherwise would not have been able to develop. As part of the planning obligations for Canary Wharf, we made them commit to not only fund the housing, but also to use their expertise, experience and supply chain to construct the buildings. And throughout the process, we have made sure that the builds are to Lambeth Council’s specifications, including me as as ward councillor chairing monthly community liaison meetings between the developer and the Ethelred Towers Tenants and Residents Association, to keep residents informed and mitigate the nuisance that large-scale construction can cause. 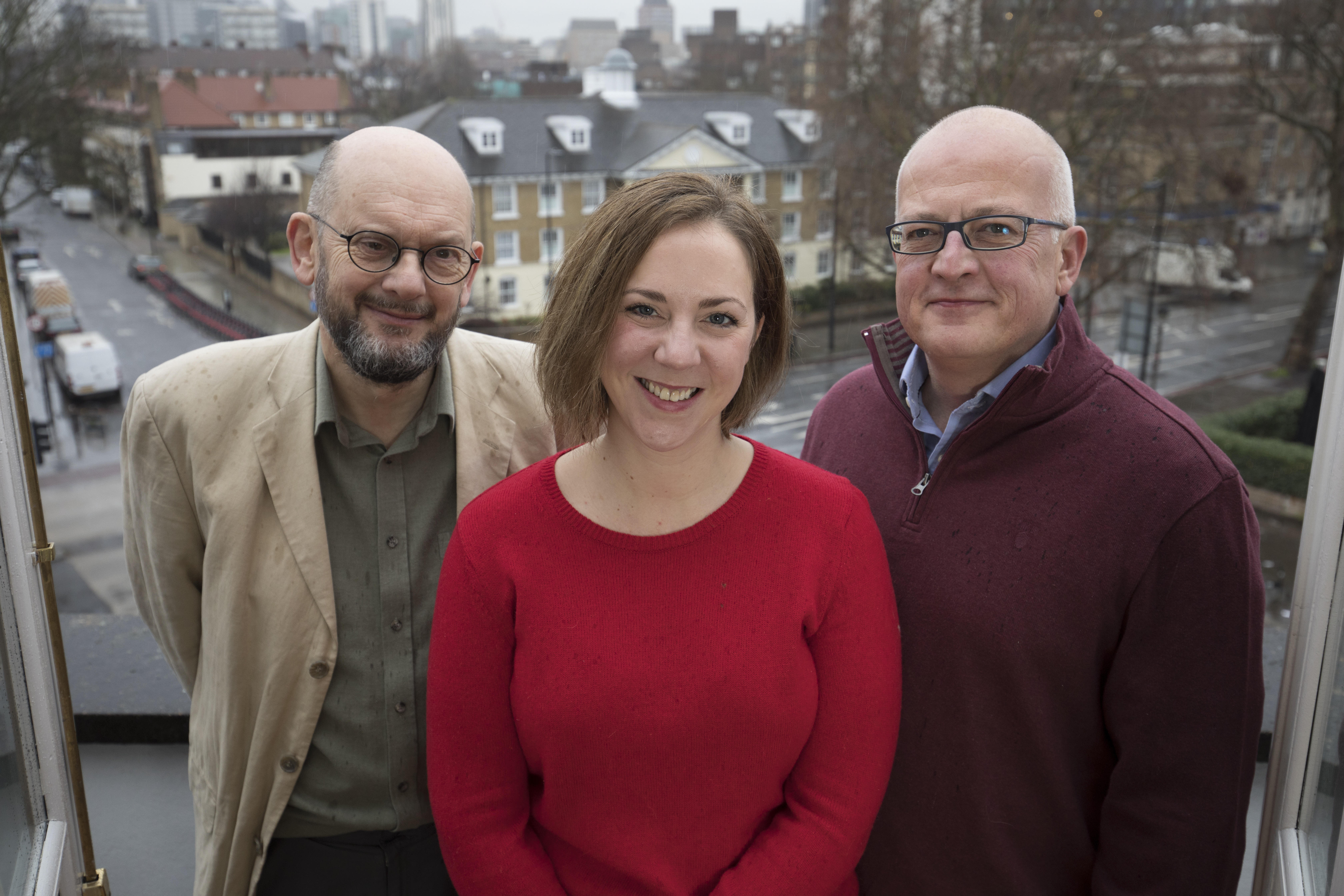 After four years’ construction, the buildings are almost complete. As your three Prince’s Councillors, we have fought hard so that those who have had to put up with living on a building site are the ones who benefit most from the results. We are pleased that our lobbying paid off and that a local lettings policy will apply, meaning that Ethelred Towers Council tenants with the most housing need will have first dibs on moving into the new homes, to be managed by Homes for Lambeth. Residents will start moving in from this summer.

This is great news for Prince’s ward, and the 70 homes will contribute towards Lambeth Labour’s pledge to build 1,000 new Council-rent homes by this year, an election pledge which we are proud to report we are on target to meet. Whilst 70 new homes, and indeed 1,000, might seem a drop in the ocean given the acute housing shortage blighting our borough, for the 70 families who will move in this summer, and for the hundredss of local children who will now be able to attend a fit-for-purpose children’s centre, the outcome will be life-changing.